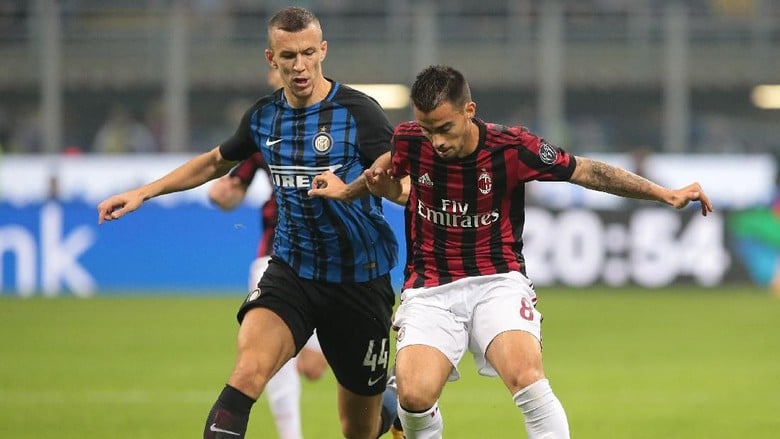 Choices for all tastes in our current proposals, hoping that they will confirm and send us back to the fund.

One of the matches that steals the show today is the Milan derby between Inter and Milan. The match is considered to be a goal for both teams, with the goal-goal being confirmed on 3 by the last 4 home matches, as well as the 5 rosier matches.

Betis fought to the end against Atletico Madrid with its defeat with 1-0 not worth it. It has greatly enhanced its performance and "claims" that it is leading Europe again. Valladolid can count on 3 series wins, however, and they have come out against inferior opponents. Against the team of Seville will find them dark and we believe that it will be very difficult to get something from this match.

Finally, Nice will face Marseille on the court, with the visitors ahead. They have shown that they have a better and better team and double the value of doubling is worth the risk. Nice in its stadium has counted 4 defeats in its last 5 matches, with the Mussals having to exploit it to reach victory.