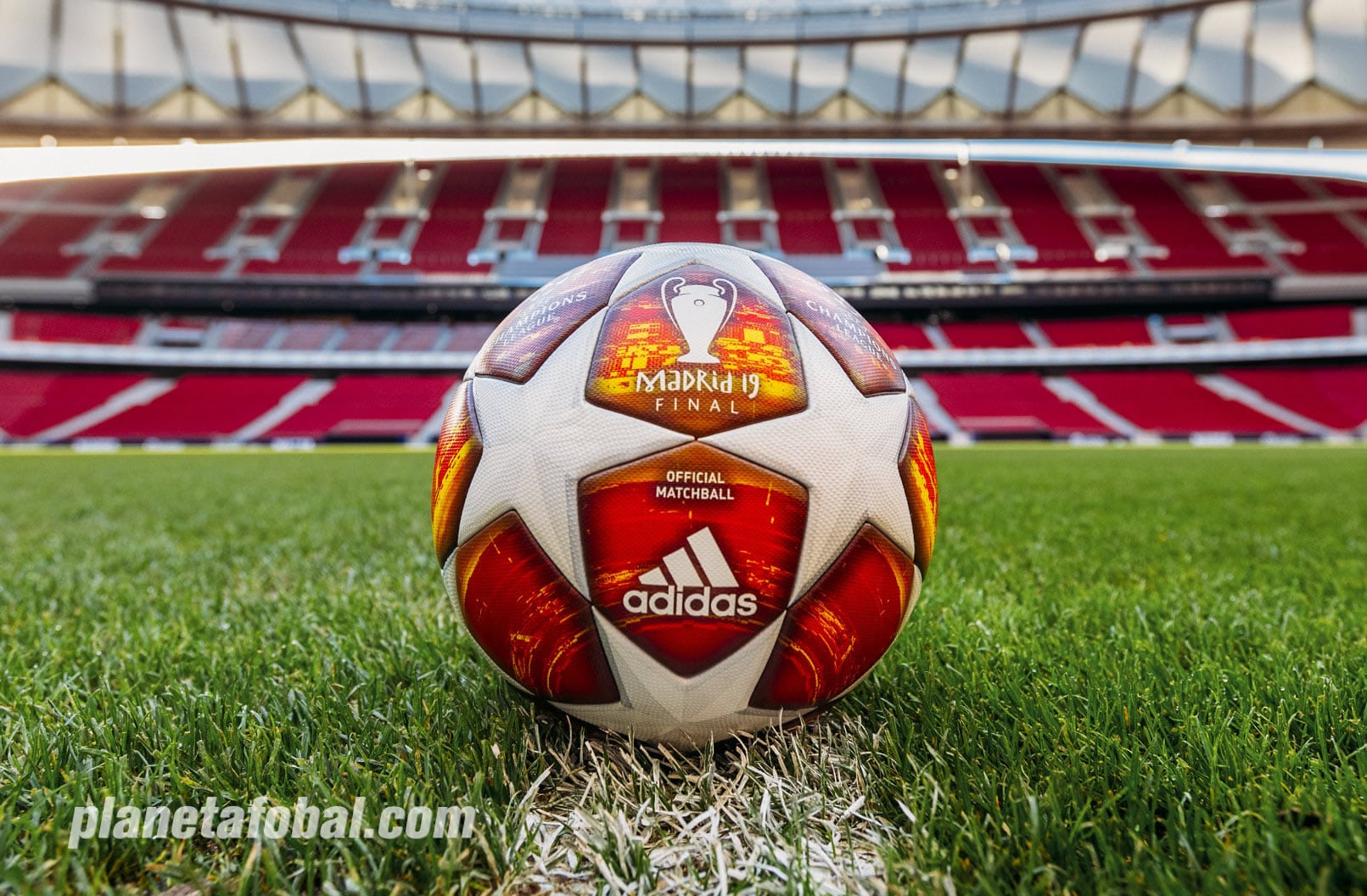 Today the noon draw of the "8" in the champions league. No matter! Totally indifferent to us football fans. We ball, slaughter and overthrow, we want to see and we are not interested in the names of opponents. If e.g. Barca draw with Juve or Liverpool. If one of the two Manchester sides finds themselves at Porto or Tottenham.

And gambling to see it, why the draw? Everything that is raining, let's get down. 4 pairs are also welcome, no matter what the lottery balls give them.

Two observations, by the way. The comparisons ... of statistical content that concern both clubs and footballers are worthless. Pity! That Messi excels or disadvantages Ronaldo in… assists, goals, assists. Shells.

The player is of this or other value, and this is not counted in reliable numbers because he is fighting in a different team. Simply put. Another Messi with Barcelona, ​​who he is, and another TH was with the shirt of Paris or Porto. Why would he have other teammates, why would he play against other teams.

Second observation. No Greek team in the 8 champions league. Next! No Greek team deserves such a distinction. I am also living together. From the 1992 set up in the champions league no Greek team has reached the "8". And it's not even going to be the next decade. Guaranteed. Because they are interested in playing and winning championships with dead opponents. With UAE having financial problems.

The first matches will take place on April 9-10 and the repeat on 16-17 that same month.