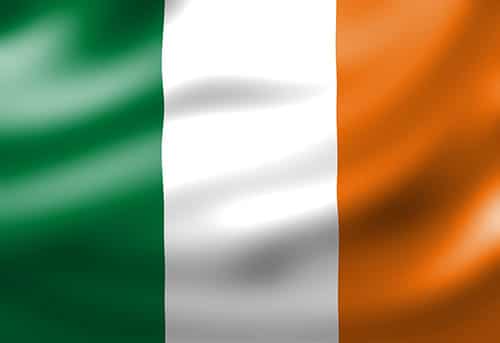 Action continues in the 'A' (27 race) and B '(22 race) Ireland categories, where due to Europe some of the races have gone backwards.

Great game between UCD and Waterford as we talk about staying derby. The two teams are separated by seven points, as Waterford is eighth with 24, while UCD is last with Harps with 17. Of course, one has to take into account the fact that Waterford has two games less and certainly does not play with the ... knife in the teeth. Unlike Waterford, UCD plays every game as a final, as it is difficult to save. So, I believe that the hosts will be overwhelmed with stress and the guests will take advantage of this and get the victory.

In the second game we go to the second division of the Irish Championship and the game Limerick-Cove Rabbels. Although the two teams have only one division (6-7) they have a difference of nine points. Although Limerick has suffered two consecutive defeats, I believe it will be able to win with the help of its people and continue to chase the top four that are likely to rise.

In our last game we are talking about two teams with completely different goals. Harps is in last place with UCD, while Derry City is fourth and chasing a place in Europe. Due to the difference in the dynamics of the two teams, I believe that Derry City will easily or hardly go away with the win.