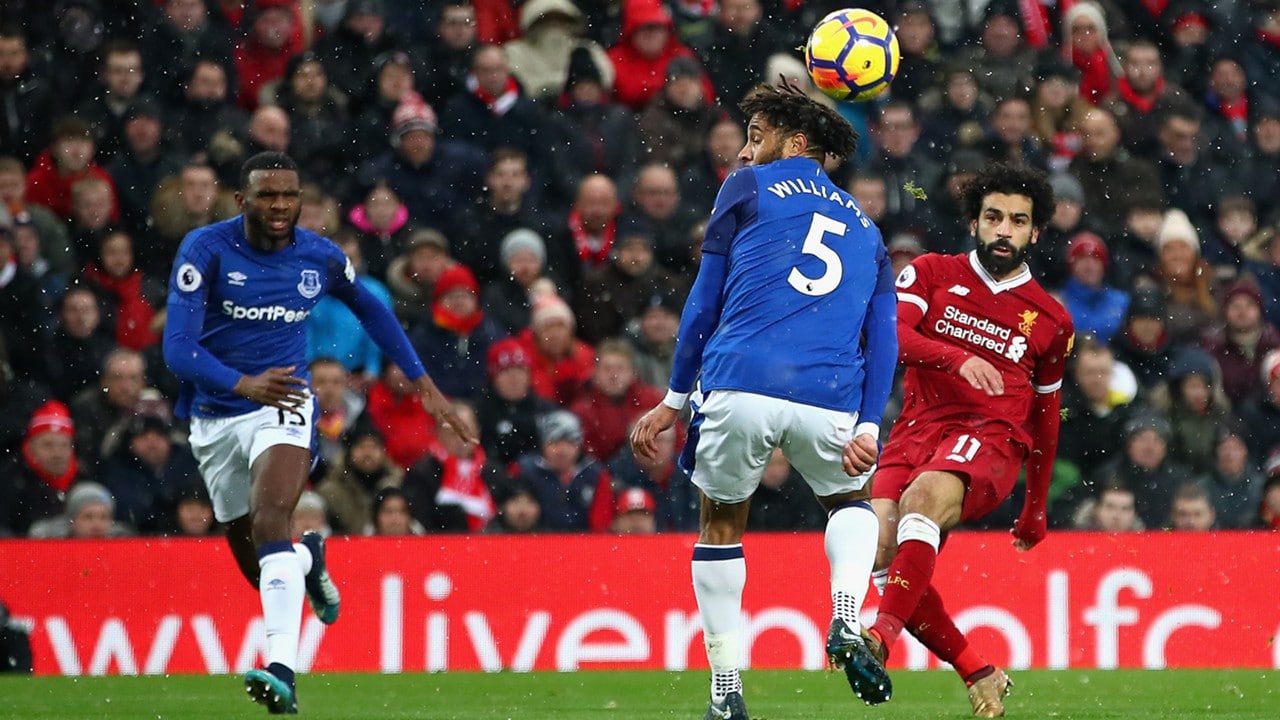 Exciting games include Sunday's Premier League menu, with the Liverpool-Everton and Arsenal-Tottenham derbies, of course.

Beyond the derby there is the game between Chelsea and Fulham. There is a huge class difference in the rosters of both teams, with Chelsea in 4 position with 28 points and Fulham lower in the bottom of the 20 scoring chart with eight points in particular. The logic says that the home side will win by a lot of goals.

In the London derby between Arsenal and Tottenham, two of the Premier League's most formidable teams are fighting. In these games it is difficult to choose the winner and for this reason we will select the goals, namely Over 2.5 which seems to be the safest option.

There is a clear favorite in the Merseyside derby and this is Liverpool. Aside from the dominance of the home side in recent years, there is a big difference in the potential of the teams, which is evident in the standings as Liverpool have 11 points more than their opponents. I think Klopp's team will be able to get the win and at least three goals will go into the game.