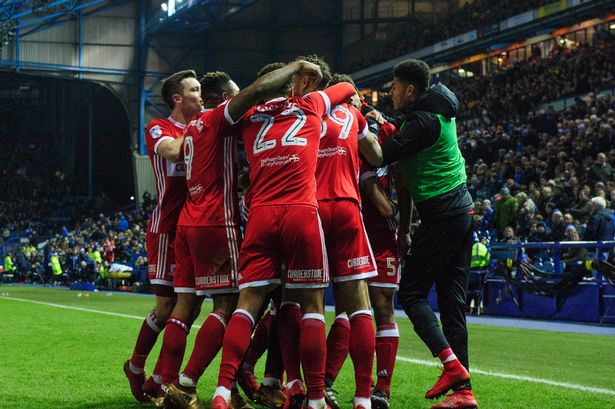 Midweek game in the Championship, where it is also the 14th of the championship with the teams that play as hosts to have the "upper hand" in their matches, while there are two roommates at the top of the standings.

Middlesbrough is at the top of the rankings with very good performances. She fights against the new-born Rotherham who will claim her status in the class and nothing more. The home team is expected to get another victory on the road to return.

Norwich, after its two "missteps", returned to good performances with the victory in the headquarters of Nottingham. On the other hand, Aston Villa won, after several games, but I believe that Norwich is in a better situation and will be able to win.

Sheffield United live with Middlesbrough in first place in the standings. He is playing against Stoke, which is reminiscent of last year's Sunderland, where the Premier League dropped a "train" in League One. This is what Stoke is like, and I don't think it has any luck at Sheffield United.