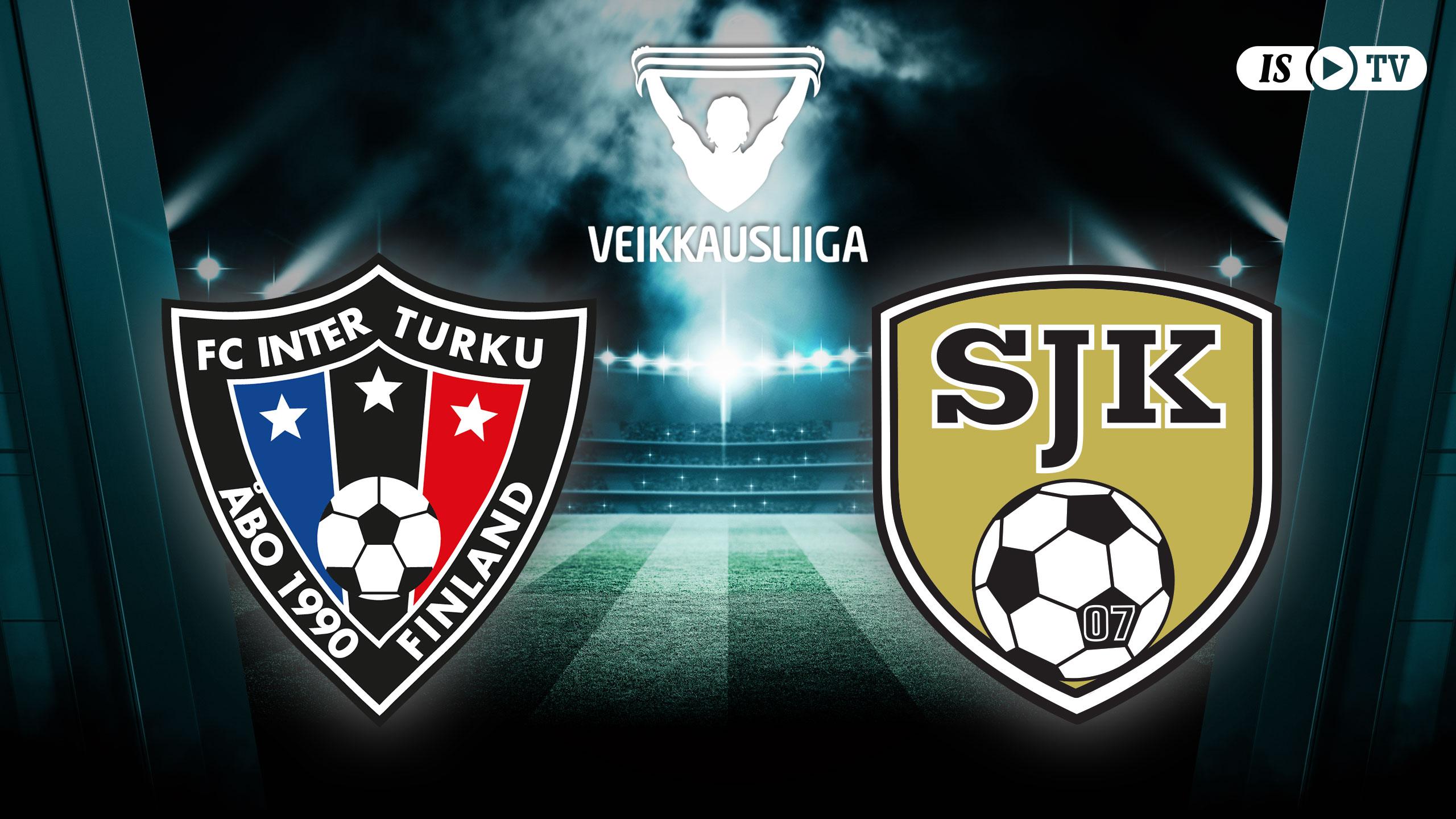 Good morning my players… four well-paid underdogs play with the odds in their favor… the ball in the "double".

FC Inter – SJK ... in prolonged deformity Inter reached the 5 matches without a win … (2)

Arsenal – West Ham ... both started with victories in the premiere and in fact with the same score (3-0) οι the odds are confusing everything open … (2)

Cuiaba – West ... no confidence in the model named Cuiaba is far from playful… first victory Oeste took over … (2)

Relevant Articles more than the Bomber