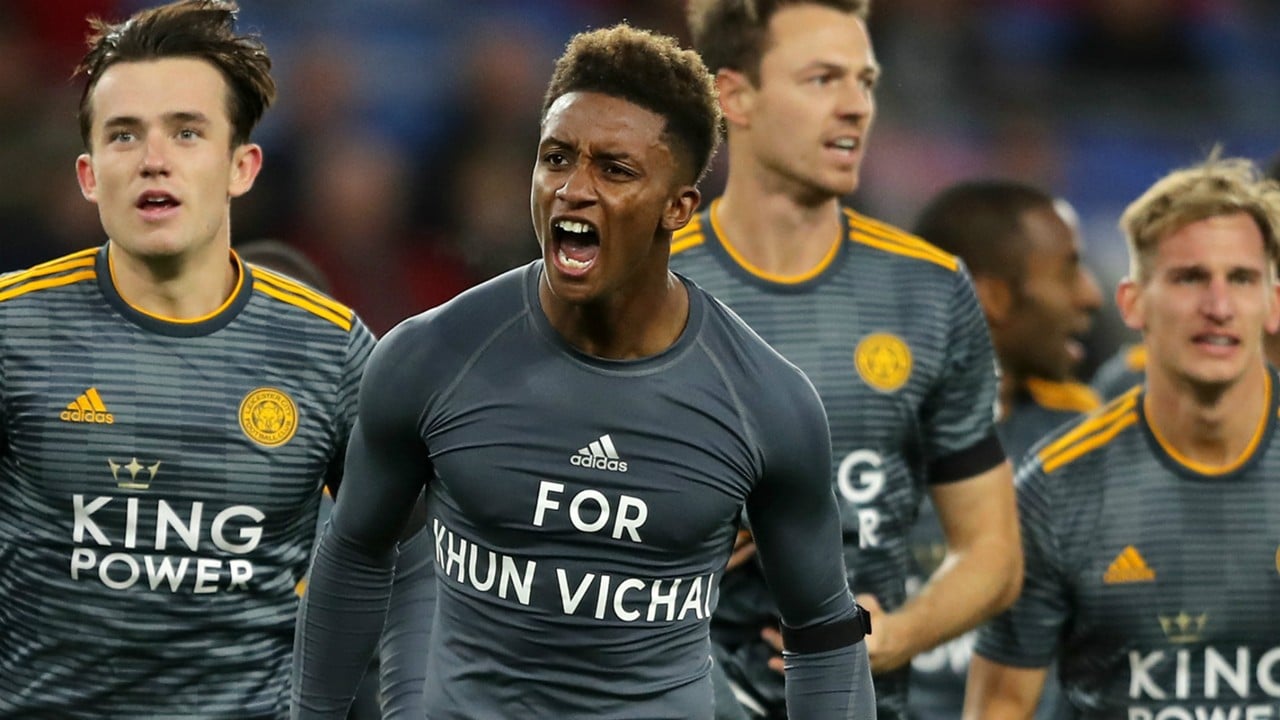 Time for a ... mid-week action in the English and Premier League stadiums and together we will head to the 28 for the best championship in the world.

Departure from Wales, where Cardiff welcomes Everton. The two teams want the win, each for its own reason, but with the common goal of staying with Everton, of course, they are much more comfortable. Cardiff have shown five goals in the Premier League since conceding five goals at home to Watford, while the visitors have come from three consecutive defeats. I believe the mistakes in this match will prevail and there will not be many goals.

I think it is time for Leicester to win, after the continued unsuccessful results. Her rival is Brighton, who is in the 16 standings and has the same score as Leicester in the last five games (four defeats, one draw). The seat will also play a big role.

Burnley and Newcastle seem to have a good run in the last few races and are coming off wins, while the first round result (1-2 won by Newcastle) suggests that we will see a nice goal play by both teams.