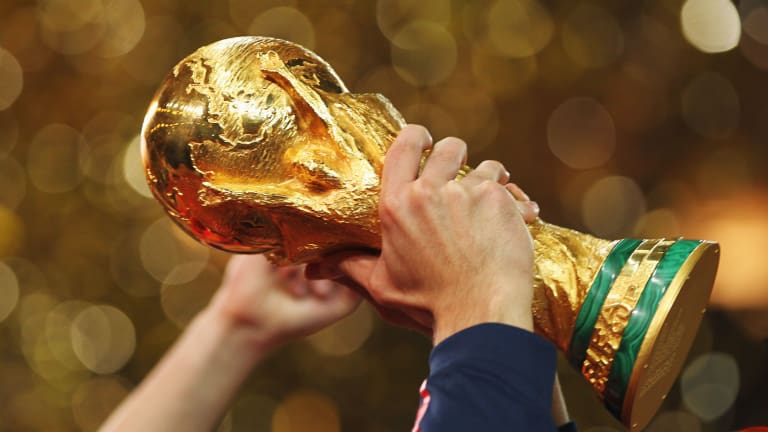 We arrived at the… closing ceremony of this Mundial and it remains to be seen which of the two remaining teams will win the trophy and be crowned World Champion.

From the beginning, France was one of the favorites of the tournament, but the Croats made a terrible tournament, being its pleasant surprise. With a maestro Modric, a murderer Mandzukic, the always cool Rakitic, the wall built by Vida and Lovren in defense and the guardian angel Subasic. With all this, the Croatians created an enviable team, which is very valuable in today's final. But the French, who still have the bitterness of the lost European Championship and even in their home, I don't think they will leave room for reaction to the Croats, as the eye of the "stars" of the "Tricolor" shines. Anyway, I wish we could watch a very nice final, with a lot of goals.