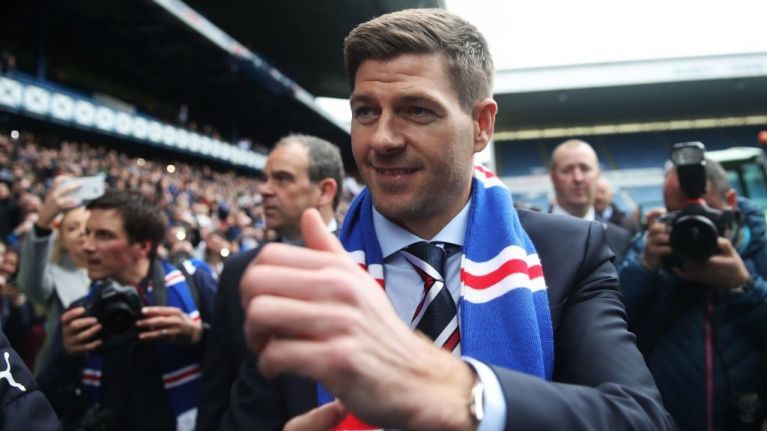 The first competition in the Scottish Premiership continues with a very important training premiere, and we also have the England super cup (Community Shield), where Chelsea and Manchester City will compete for the first trophy of the new year.

The beginning of the coaching career of Liverpool's "legend", Steven Gerrard, starts from the away match against Aberdeen. The Rangers will enter with the "aura" of their coach, but I will not risk and I will go with the tradition, as the last five games Aberdeen-Rangers with hosts Aberdeen, all ended with 2-3 goals.

Hibbernian-Motherwell is a no-brainer, but I'll go head-to-head with tradition, as if one looks at the tradition of recent years, it will see that Motherwell has an in-and-out Hibbernian win from November of 2013, while it has been getting double since August of the same year.

Community Shield is tonight with the game between Chelsea and Manchester City. Of course, Community Shield is a fact that everyone who participates does not take it as seriously as some other super cup in Europe. So I believe that both teams will not have enough stress and we will see a nice game with many goals.