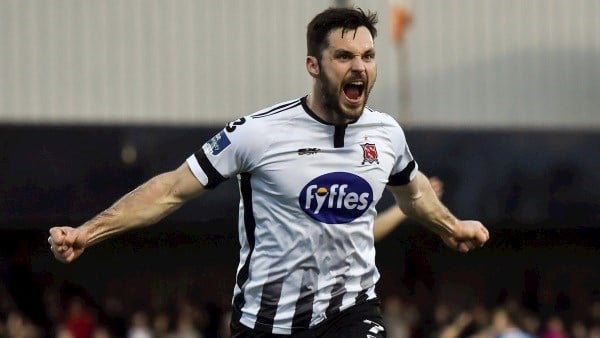 The first of… dozens of exciting championship games for the champions in Ireland are coming to an end.

Sligo Rovers welcomes Dundalk. Dundalk may come from a defeat by St. Patrick's, however, is now facing a team far worse than her and despite struggling away, she will be able to take the win, which will keep her in second place, against a team that as she shows from the first leg will go to chase her stay.

Shamrock Rovers welcomes Waterford. The home side are really ... unstoppable this season with eight wins, a draw and a defeat in ten games and at home it's very difficult to lose to a team in the middle of the standings.

Harps welcomes the Bohemians. Harps is in the bottom of the standings with no wins, while the Bohemians are in second place and despite struggling at home they will hardly ever be defeated by a team without a win.