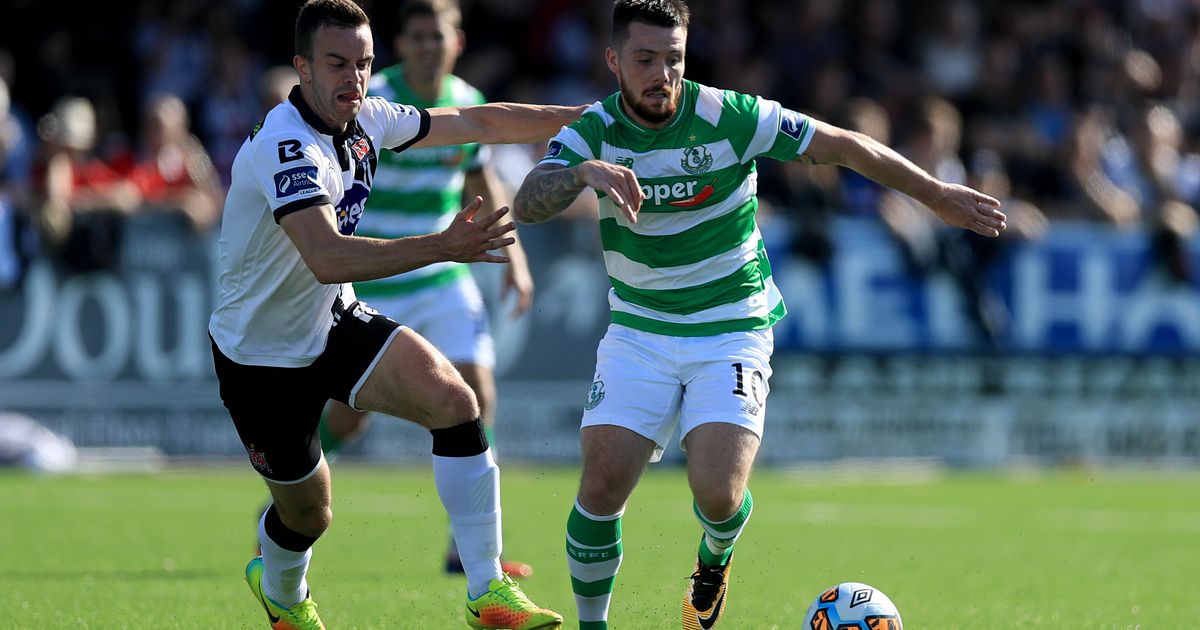 21 is the Irish Championship with the derby between Bohemians and Shamrock Rovers standing out.

A clear favorite is in the game between St. Patrick's and Harps, with the hosts of course taking the lead after claiming a place in Europe, while Harps will fight to play in the Play-Outs.

Sligo Rovers-Cork City is expected to be a closed game as they are two teams in the middle of the standings. I think the issue of staying has ended for both teams, since they are quite different from the last two, but they have in mind, whether with a demarage of winners (especially Sligo Rovers) some of the European positions.

The big race derby is the one between Bohemians and Shamrock Rovers. The two teams have a ten point difference with the Bohemians wanting the win to stay in third place. Shamrock Rovers, on the other hand, knows that with one more stroke he will be far behind in claiming the championship and give Dundalk the chance to get away with another one so I think there is no other outcome for the away side. 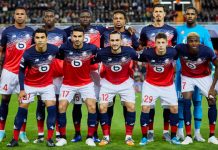 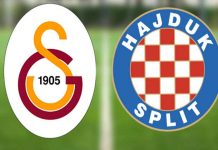 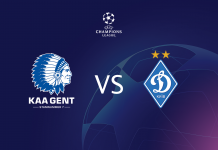