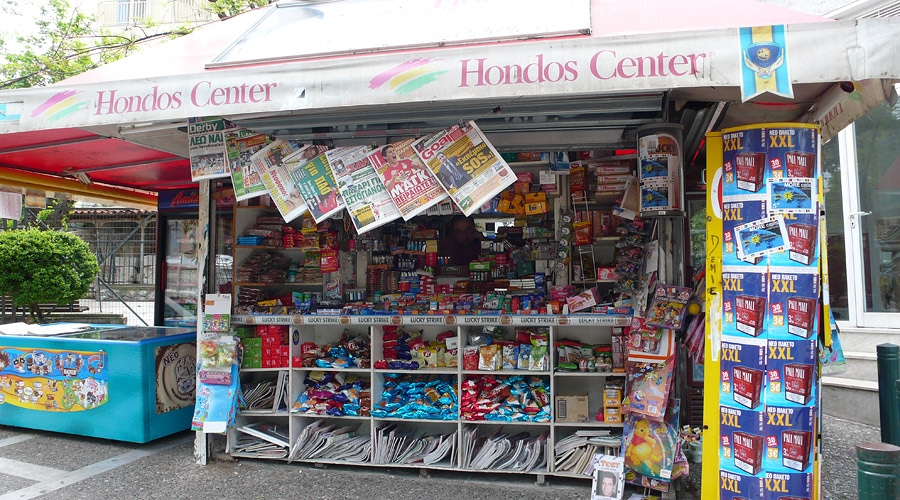 How do you explain this, I give you an easy one. You have no sport, and most sports newspapers are published here in Greece, compared to any other country in Europe. You have no football until recently, the so-called big teams, that is, their fans maintained two or three newspapers each.

The same with financial newspapers. Lots of them too. Greece has gone bankrupt, meaning the economy is happy, and has most daily political newspapers from every other country in Europe.

Well. What is your comment? Shall I tell you? You're a stand. This is my comment. You're a small shopkeeper. Circulators in Europe with a microcosm mentality.

A state to go for, to hold on to, wants multinational banks, barbarian supermarkets, powerful business figures, rooted-in-society parties and no more than three, luxury four, superfluous.

And in football. For the God's sake. Sixteen teams in the big category, that is in fact with half of the B national teams. We said. The philosophy of the micromanager. The sovereignty of Scartadura.