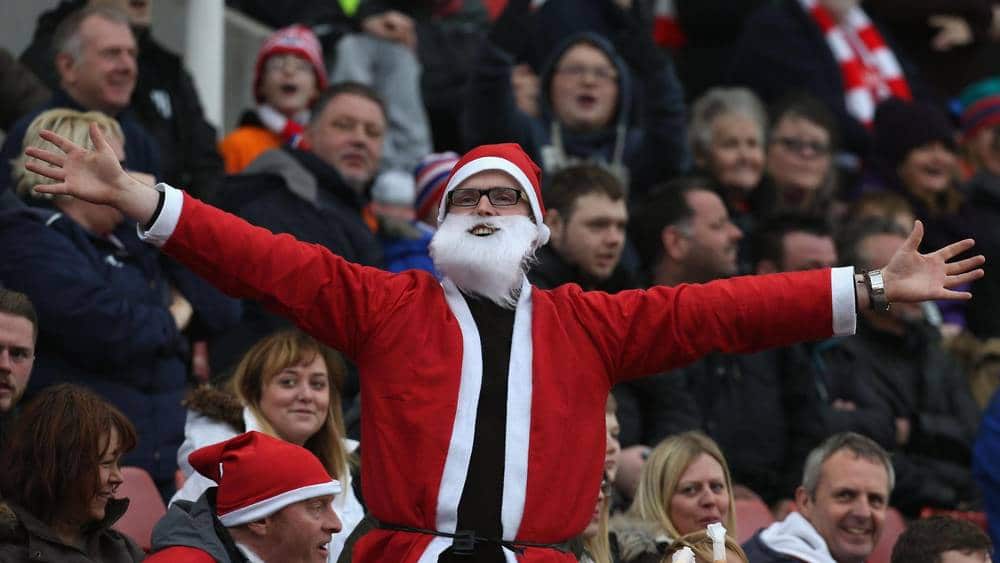 Happy New Year to all with health and a lot of funds, with the English teams in the cheetah, as there is normally racing, with the 21 the Premier League and the 26 the Championship.

Everton welcomes Leicester to Goodison Park. Two teams who like fast and aggressive football, where they score but also receive goals. Also in the last five games of the two teams in the four both teams have scored and with that we will go with a guide in this game.

Arsenal welcomes Fulham to the mini-London derby. Of course the home side have the absolute advantage of winning, as the two teams have a big difference between them and after the Liverpool crossover, Fulham seem to be the perfect victim.

Cardiff welcomes the formidable Tottenham. Up and down the same goes with the previous game. The two teams are at a distance, of course Cardiff in front of her world will do her best, but after losing to the Wolves, they will be very careful to get the win and keep in touch with the top. .

In the Championship games we start with Blackburn playing West Brom. The two teams also have some distance (15 Blackburn 3 West Brom). The guests show that they can claim the rise, and Blackburn does not believe it will stand in the way.

In the game that Nottingham hosts Leeds there is a clear favorite and this is Leeds who is also a champion of the league with 51 points and after her defeat by Hull, wants to return to the victories, so that means she wants to win the trio. emergency.

Sheffield United is the clear favorite against Wigan, despite playing away from home, because the hosts have to win since the end of November, in contrast to Sheffield United, which is in fourth place with two consecutive wins and is the absolute favorite to win.