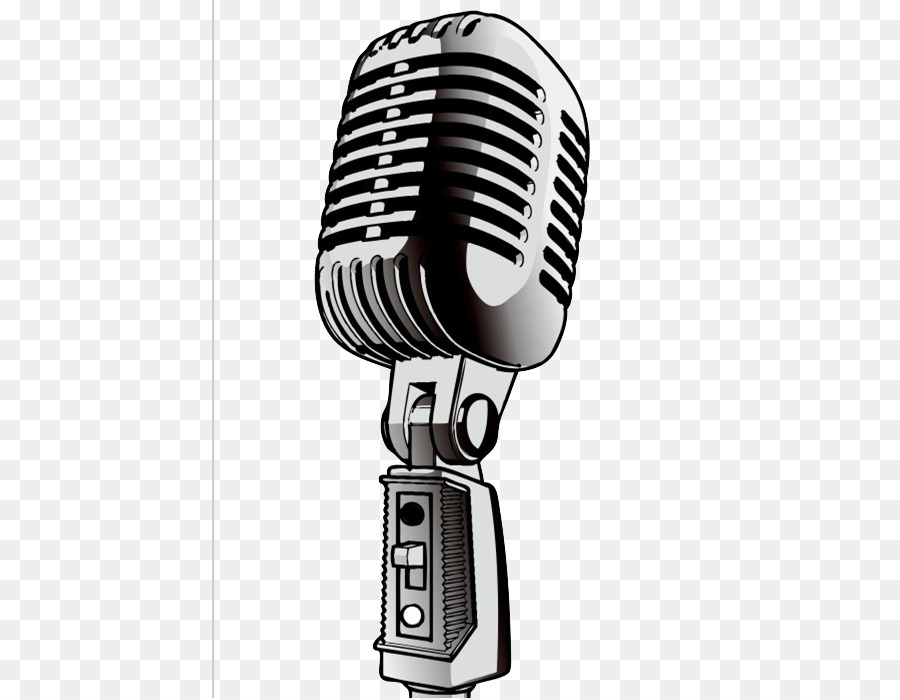 Football and minds on the channels. Awesome things. There is a lot of laughter with the "reporters" and the marquis they are holding, the tool to get shocking statements, to grab barbaric exclusives. You follow foreign channels and you are jealous. You feel complex like a Greek child. They are preachers and they give the news with seriousness, with austerity, with the right style, This is how it is done outside. They don't talk nonsense. Talk licenses. Suggestions that are not lost if not heard. Not that there are no stupid viewers abroad. They are not addressed to the asshole, however.

That's what they tell you, as long as the game is broadcast on TV. There is nothing else, if it arises we will return. In Greece, because the speaker has nothing to say, because the "papers" are over with the so-called statistics, he asks for "help" from the "reporter". The team ate the goal, so that our colleague could tell us how the coach reacted. Apocalypse!!! The coach was not happy. Nor did he celebrate the opponents' goal. The valid information with the live, on-site reporting informs us that coach… was upset. Fortunately, we learned this unexpected thing.

Broadcasting a European match in Greece means ridiculing the event. Karagioziliki, Don't have to say anything, because they don't see anything that the viewers are bathing in, and salivate unnecessary things. I'm sorry about the wired "reporter". The other person is happy to tell him about a non-existent issue during the game and it is as if he is telling him "Shut up and swim". Say it! Don't stop saying, don't have anything to say. Say it! He was repeating the same things over and over again. Say it!

What to do with a tired and untrained professional with a mark. Says. That in the next match we will play well, better, as ... revealed by international Internets. That above all is the team, another journalist bob from the international international. End.