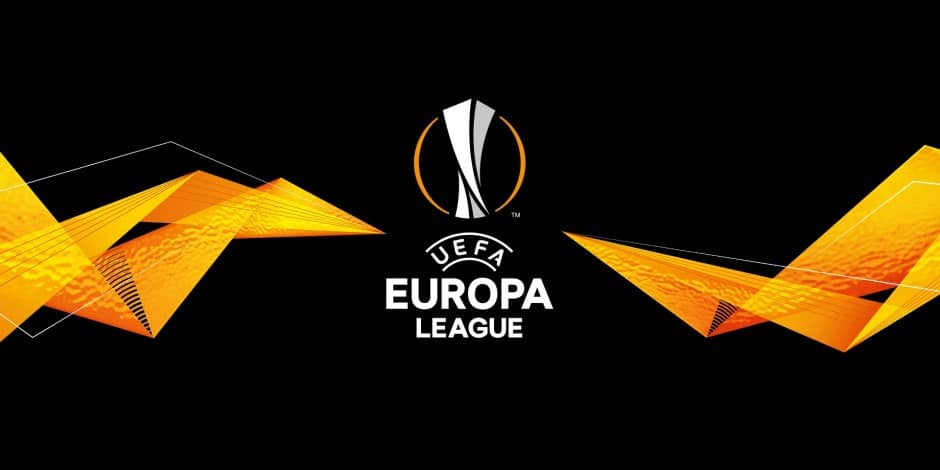 # First with a difference in the Norwegian championship, Molde easily "passed" the obstacle of Reykjavik, with a total score of 7-1. has the best attack in Eliteserien (37 goals in 16 games) has scored in all eight games he has given at home… young team Koukariki showed character on the field, there is plenty of talent on the roster and a passion for distinction can do damage.

# Inverted matches the odds do not meet the conditions of the match. Tula is the first in the institution and completely changed from last year, he got the ticket through a cup, he is called to manage the situation accordingly;

# Aris will make his first official appearance in front of his world looking for a clear qualifying score in view of the rematch in Cyprus, crucial new additions are expected to help immediately. Indicatively, it has been undefeated in Europe since October 1968 and for 26 consecutive matches in all competitions (12-14-0) it kept zero at 9/11 last at home in the tournament; the European presence of AE Limassol with a limited budget is expected to be poor to go tight for the result.

# Superior team Ghent took the place of Malin in the tournament (was punished for involvement in the set-ups) correctly and fairly starts from a position of power remains to prove it in practice in the first 4 official games of the season.

# From a favorite position, Alkmaar, the most experienced team with full European performances, finished last year behind the three "big ones"; at a good pace, Haken counts 3/4 victories in the Swedish championship and will look for the away goal with all that entails. the value of goals on both sides.