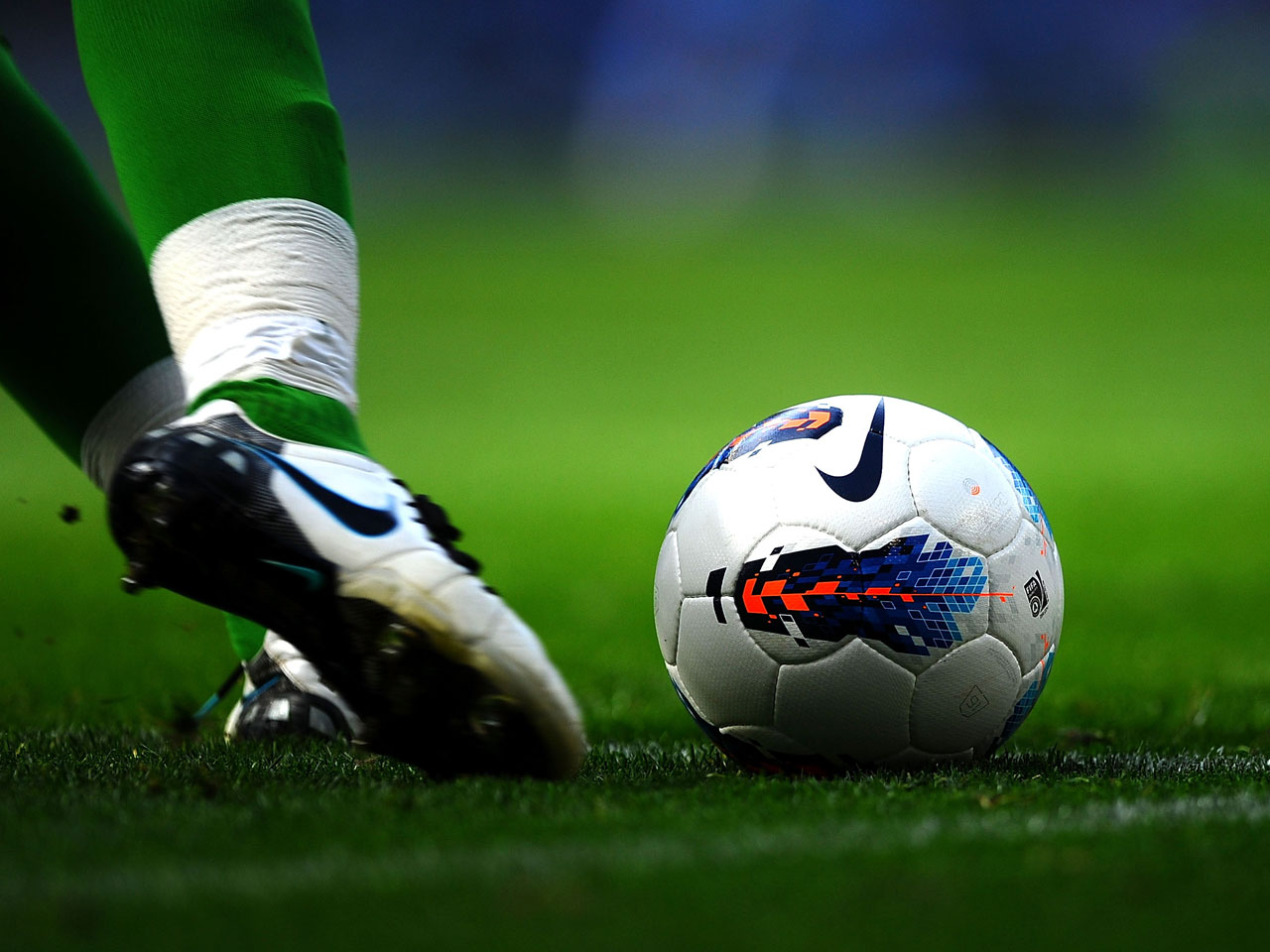 Because there is a lot of ink falling on the league's restructuring. One team comes out in the second national championship. And what do they care about the major big league shareholders? Which is another league. By what logic does one PAE require a lower league to play in their own league if it does not have the proper standards?

The championship is business, not charity, not democracy. What nonsense are these? Admittedly, another team in the Super League is enough to add momentum and interest to the league's customers. Not to get from the top class, and to top the championship with its charm. The championship must be a closed club. And you are not saying this in an elitist spirit. Not every PAE has a place, not because it got into the Second National, but because the MAF guild of the big league regard it as an adequate business size.

Closed club means that there is face control. The team from the 2nd national to be accepted eg. must have such a stadium, such share capital, these executives, infrastructure departments, nurseries, academies, facilities. Otherwise you don't go into the shop. What is happening in Greece. And the state, and the big PAE bosses in their socks protect the league. Let it look like a refugee league, of immigrants, of smugglers. It is enough for them to win the championship, let alone a championship.

Another championship will be as their psyche likes it. It looks like you have an order. A championship that will help them get out, not keep them inside us, binoculars. Satisfy the deep need to find, not just comment, irony. This is the major and essential contribution of the championship especially in Greece to the stadium. What else;

From these gentlemen no one expects to see the ball make her happy. Like anyone else goes to the cinema in the hope of seeing good work. They do not burn their nails if the spectacle is not seen. Quality in our socks. It burns them only what our team does. If it wins. If he gets the championship. Otherwise there are pussies. Arbitration caught. Therefore, a reason justified to escape. But, that is, they did not want to.

And the kids are right. Because that's the way it was, that's always been the case. Indeed, 50 has been playing the "backdrop" for years, as Paraguay once called it, after a "criminal organization". So is. That was always the case. How to bring it to the other, to the opponent. Devious. Dirty. Don't judge the result only on the court. It is us, too, the actors, the presidents, who do not leave the work to its fate. Something to do, intervene as effectively as possible before the race.

Sin in the Greek league is sin. Yes, football is not played equal, because the presidents wished they hadn't gotten into the gulf. And if they wanted to sanctify, they couldn't. When they knew that the opponent was "working" for themselves to stay out of the dance. The big groups, the ones that raised the mug, always ate the curses. Because according to the general perception, what the champion was getting at had been explained elsewhere. The conviction of the platform is unquestionable. Great fanfare! The championship is dirty, the champion is dirty, our team is clean, after coming out second, third, fourth ... The dirt is just one team, the others with their sword got as many points as possible.

In the second national, however, the orgy of arbitration, and in previous years player bribery, was on a much larger scale than in the first national! Always. And the lower you go, C 'national, amateur, local, that's where the kid loses his mother and the mother her lover. People, however, rejoice that large groups are mainly made of slogans. Not true! I tell you the other, by the way. Each of their big teams, Olympiacos, Panathinaikos, AEK, PAOK, Aris and so on, were taught by the poor players of the small teams. These footsteps were followed by big businessmen and industrialists who became bosses of the most popular groups on the pitch.

Professors in the background with a diploma were the unknown presidents of neighborhood groups. From those who were looking for foxes, if possible without spending a penny, because they were batteries, the big ones took lessons. How; The poor-minded presidents at some point were "advisers" to the money-laundering president.