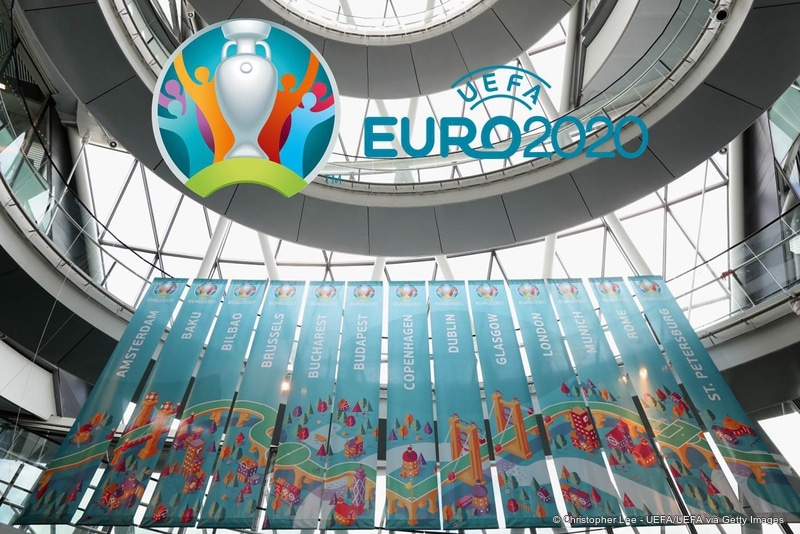 The Earth turns, the sun comes out of the East and reigns in the West, the north is cold and the south is dusting, Greece is a funny football history and England is making, making, producing and in the end it is! These are just fine in life, my friends!

England did a miracle in the World Cup and its coming home almost came as a big surprise to the new football becoming, from which England has been absent for decades. And then he made an excellent run in the Netions League to reach the semifinals, where he claimed the qualification to the final and the Euro ticket against the Netherlands. And England preceded. And somewhere there… became England! He punched them, made 2-3 mistakes in just a few minutes and gave the Netherlands the right of the Ajax juniors to make the back, turn the match and go to the final against Portugal.

This is what England always does. It's not new, it's just another case. He smiles or smokes a favorite, goes in, does all the hops and as long as the litter is filled with milk, everything goes sour. As soon as it fills up for good and overflows, she pulls out a can and pours all the milk.

However, Southgate said immediately and before becoming a football speculator that he would not and will not change his approach to football, the way his team works. And let the kids fail. The experiences they gather will allow them even better dice in the near future. There the Garrett's babysitter will show if they are built for great things or just a good classic English bakery that gets to the fountain and breaks the jar ... etc.

As for Greece? Our teammate? With the Angels in the general squad he goes to one of the biggest matches of the last decade, for the qualifying phase always talking. Against Italy. and here we are talking about a big match, the biggest for years, for just one reason.

Greece after the miracle of Rehnakel and 2004, after Santos, had for many years, for 10 + years excellent raffles. Not by chance, but because of her enormous successes securing entry to the powerful group and playing not against Puncher, Squadra Adjura, and Fort Foursch, but against worst-case opponents. Bosnia, Romania and Montenegro were our opponents. Greece was not a poor relative, it was the "megastirio" that took Belarus, Latvia, Estonia to its draws. Now you forget about it and you play with the big, heavy cards of European football for a qualifier, for a second place. This suits you like football, the other was just exaggeration. We lived beyond our means, which is also called political memorabilia!

Now what do you want to do to make the bay go back to that mood? You have to hunt for the miracle that you had against 2002-2003 in Spain. And then you'll get points that might bring you close to the cream. To fight to get back to the top and secure good raffles for big events. And as long as you lose to Finland and Estonia, that's not the case!

Italy is not an easy obstacle, but if you want something above, you need to overcome it. At least once. Otherwise, bastard go to hell ...