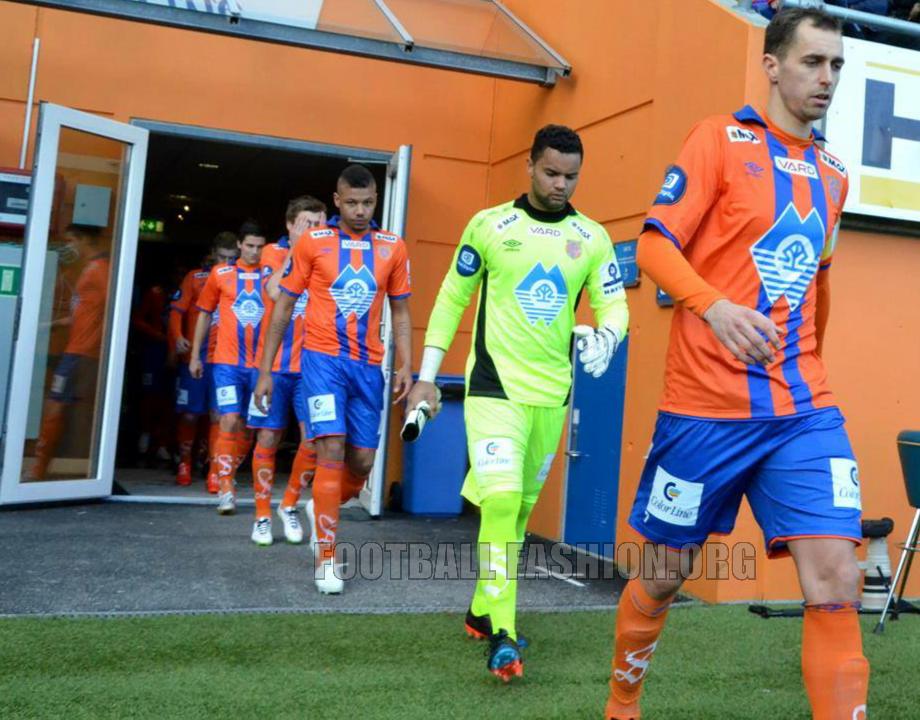 >> Aalesund has fallen. Not mathematically, but essentially and competitively. He has no hopes and welcomes a Valerenga in its best condition for years, claiming a European ticket. The double fell a lot, the top bet is the double with Over, after all there is no expediency. At 2,10 the combo!

>> Olympiakos, no matter how serious 3-4 absences, is this year a class superior to the Panathinaikos that is being sought. The greens have a coach who cuts him, he will not go to kill the opponent but to spoil his game. He knows that he lacks quality. The under at 1,60 is eligible.

>> Atletico is in the process of claiming a title this year, it is not far behind Barça and Real. Especially with the eating in Barcelona with the make-up of the fleeing Messi. Today they are playing a big derby in the Metropolitano, but it is one of the few times in the last decades that clearly watching it, the match if it has this favorite is NOT Barça! The DNB ace at 1,95!