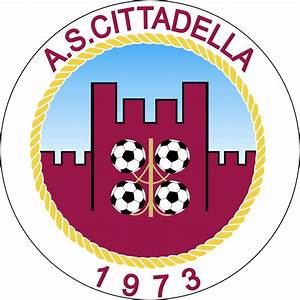 We are discreet in the cup matches and do not give a serious breakthrough, however for fans interested in a click on Herta and Hamburg they play with increased chances of winning.

Let's get to the flow:

# On the downside, Elsburg needs just 1b. to formally secure her stay in the category… Dangerously offensive - Dulcord chasing rescues - at 6 she has only scored 2 times lately.

# The recent coaching change has had effects on Muscron since the 2 series draws against Zulde and Standard L. ... Ghent's attack on 4 last scored 15 times, minimum 3 goals a goal.