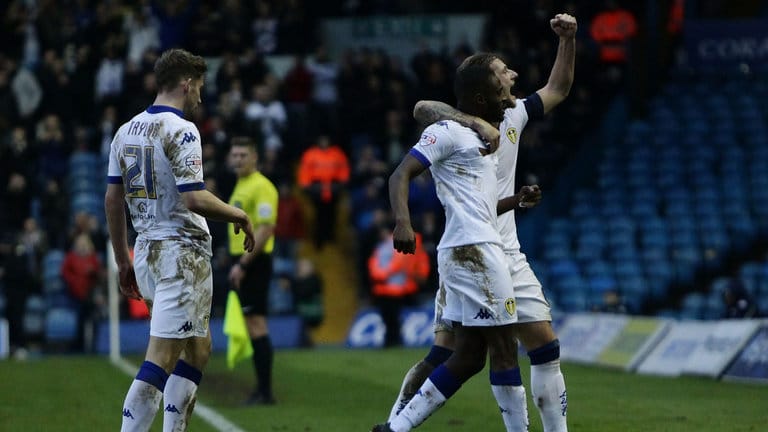 Leeds have made a tremendous start with three of the three they have achieved and will strive to maintain the absolute, in a year where the historic English team has a strong chance of claiming a return and returning to its big lounges.

Leeds, has achieved the absolute best so far and even with relative comfort, which makes its fans optimistic about the future of their team. Now he goes to Liberty, a tough home against Swansea, which has also started the league well with two wins and a draw. Nevertheless, I really believe in the guests and I feel that they will succeed and leave the court with the victory.

QPR have had three out of three defeats, and I do not know whether it has recovered after a "cuff" from West Brom on Saturday and a "severe" defeat by 7-1. On the other hand, Bristol have two draws and one defeat, but of course they are not in the same situation as the hosts and I think they will get their first win in this year's Championship.

I really believe in Derby this year. It may not have started out well, but I think game-by-game will recover, against an Ipswich that doesn't catch my eye and with the crowd on its side will achieve its second victory in this year's championship.