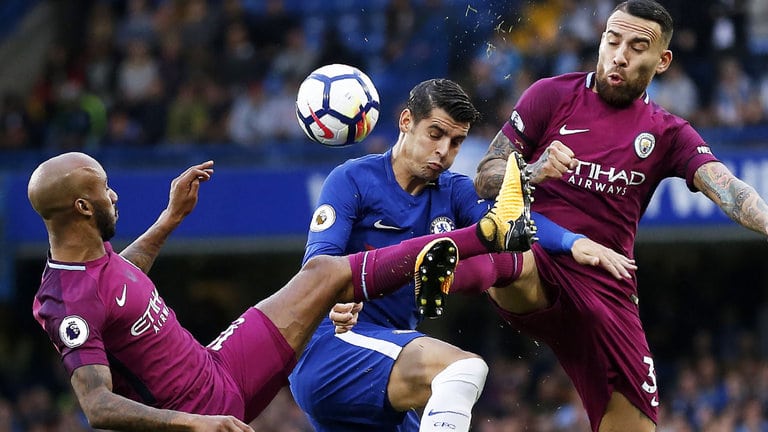 Another Saturday in England and Scotland a week before the national teams were cut, with the 31 and 30 racing respectively on the pitch.

We start with the game between West Ham and Huddersfield. West Ham is one of the deepest of the depths, but this time it welcomes a team that has been substantially relegated, with 16 degrees, 17 and Burnley, and having accumulated 14 in 30 matches, one can hardly imagine. ... save the lot. West Ham also wants a place in Europe and with the advantage of home base makes it the absolute favorite for victory.

This weird game between Burnley and Leicester. On the one hand Burnley wants the three points to get a little out of the last places and on the other Leicester who wants to get away with the case, but also throws in ... thieves in European positions, so both teams. will be closed and not particularly risky so let's see a few goals in the game.

Next game Bournemouth-Newcastle. The two teams are close to scoring, as they are separated by three points and one position. Bad lies, first of all the two teams want to clear the case eve, so that means they'll be at the beginning of the match ... bitten to read each other, but my personal opinion is this tempo will dominate the whole race.

In Scotland now, Aberdeen welcomes Livingston and there is a clear favorite for victory and that is Aberdeen. The home side is winning the Play-Off, and the guests are trying to get the best possible view of the Play-Out and if they ... get to the Play-Off something that seems difficult at the moment, but not impossible. But surely Aberdeen is the favorite, as he also plays at home.

The Rangers host Kilmarnock, it is also a game that has clear favorites, although both teams have nine points each. It is also a relatively indifferent game, as both teams will be in the Play-Offs and I believe it will be a fun game and the most quality team, the Rangers, will prevail.

In the last game, Hamilton welcomes Hearts. Hearts is expected to take the win that will bring her a ... breath from her entry into the Play-Offs, after Hamilton has now thrown a "white towel" and shows that she has come to terms with the fact that she will play Play-Out and from a disadvantage. position to save the class.