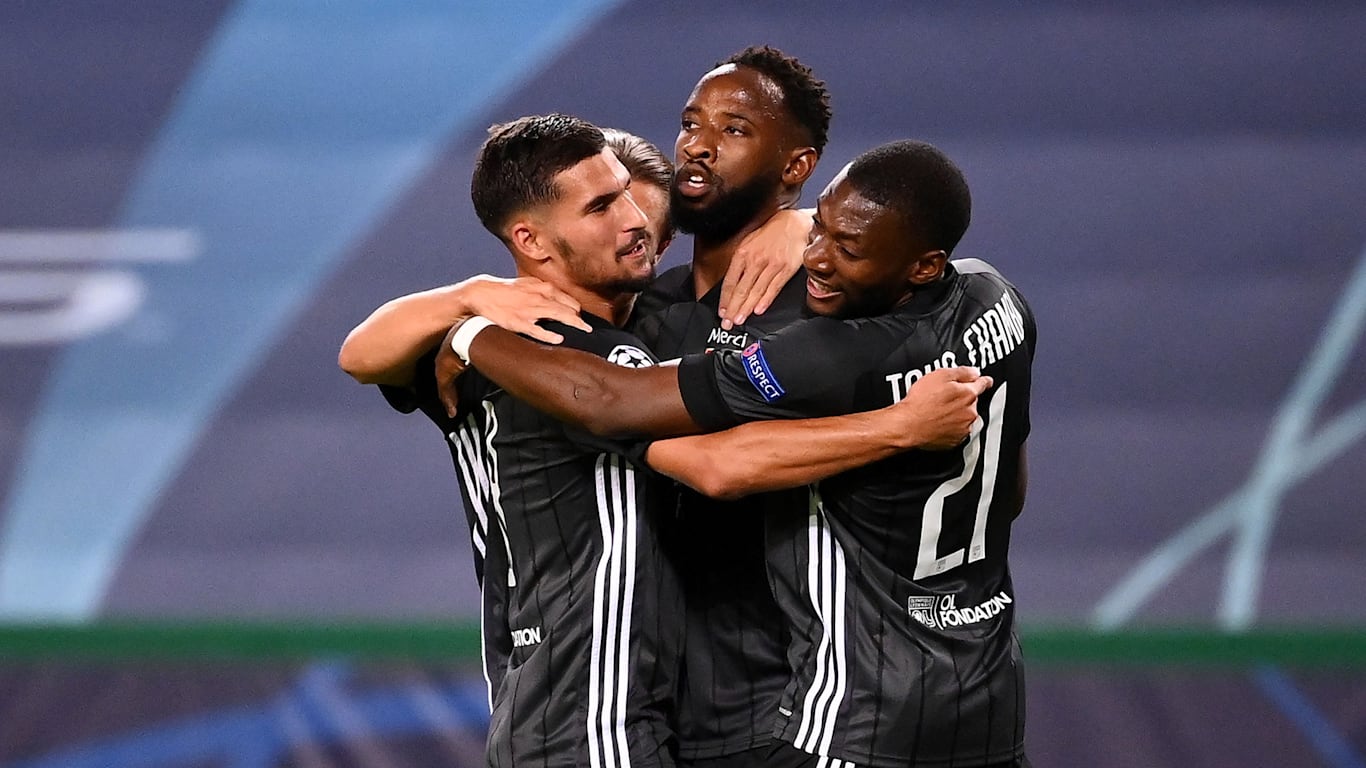 Now 24 years old, Maxwell Corne is far beyond the age of talent - at least for the European data. He already has eight playing years on his back, two and a half with Mets and the rest with Lyon, which he led with Moussa Dembele in the ύ miracle and 3-1 against Manchester City, which sent the "Lions" to its semifinals Champions League and the English home.

The Ivorian paved the way for the domination of the French with a masterful place in the 24th minute of the "Jose Alvalade" match. This time he was not used in his team's strike line, but took over the left side in the 3-5-2 of Rudy Garcia, going up and down the side line non-stop. In the 43rd minute he showed his defensive virtues, stopping Sterling at the right moment, before he shot. In 2018, in the group stage of the Champions League, Bruno Genesio had used Corne further. He had scored once in the Lions 2-1 away game against City, while he had scored both of his team's goals in the 2-2 home game.

Only three players have scored at least four goals against Pep Guardiola's City abroad. One is Messi and the other two are Dembele and Corne! For the latter, the Spaniard had to say after the match that "he had a very good match, he has skills". A few words, measured. And how to speak after such a result? The Catalan coach reached the spring for another year, but did not drink water. This was the fourth consecutive failure with City in the Champions League. One was Monaco, one Liverpool, one Tottenham, now Lyon. With the exception of the "reds", no other is a beast!