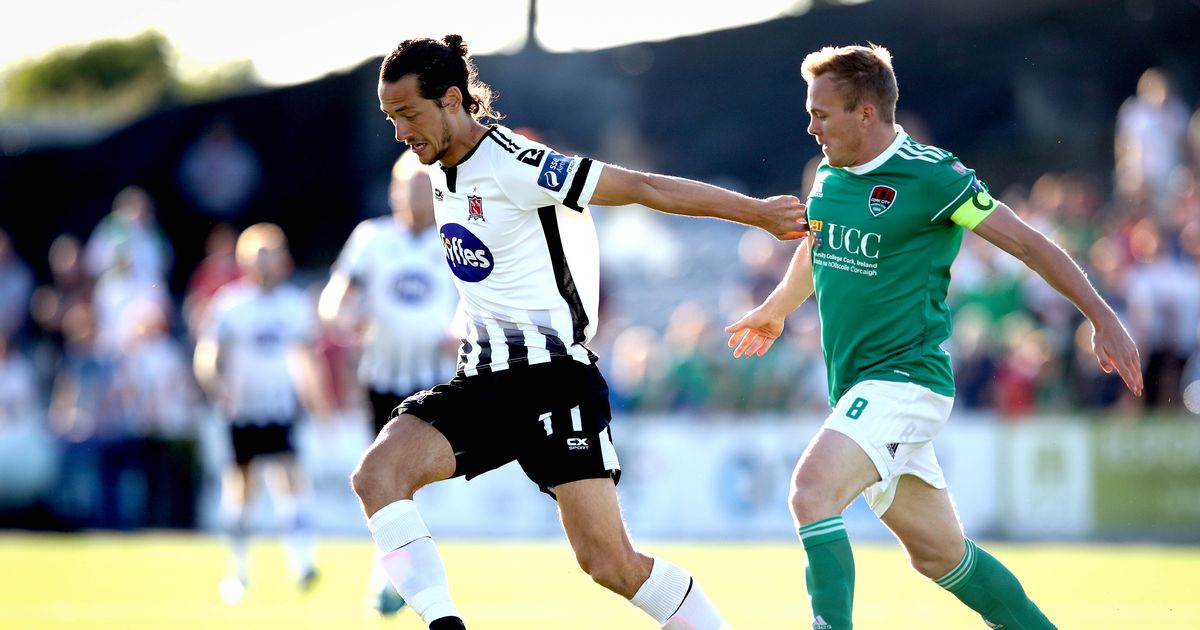 Great fights for the 32 Irish Championship, as there are two games that will judge many at the top and bottom of the standings.

Cork clashes with Dundalk in the absolute title fight, as the two teams are only six points apart, but Dundalk has one less game, which means that it goes for two results, if not lost it is ... half the league. Also in recent years the games of both teams often end under 2.5. It is noteworthy that in the last five home games with Cork, four have conceded fewer than three goals and one in three.

The other tailspin battle relates to the scoreboard's tail in Bray's game with Limerick. It's Bray's last chance, if he wants to claim her stay through a barrage of races. Limerick, on the other hand, is unlikely to finish eighth, which means that it will not risk being shut down and going for two results. That means we will see a game that will be judged on power and personal duels.

In Waterford's game with Sligo Rovers there is a clear potential difference, as both teams split 15 points. The home side also want the win to maintain a solid hope of joining the Europa League, while the guests have not been mathematically saved, but will find it difficult to stay in the barracks, as a little football miracle is needed to make it happen. .