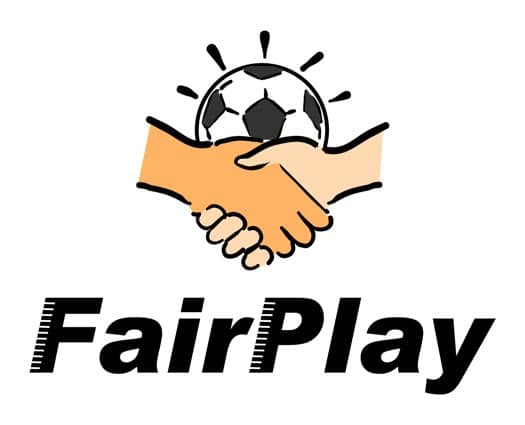 I watch champions league matches and I don't care if the players are dope. Please, don't be quick to comment. There is generally such a tendency. You don't miss writing something and the other person shoots you on the spot. It is also a need to express themselves.

First of all I am not saying that I am in favor of doping. Nor will I ask the professionals to stick to the bubbles. Nor do I propose to the state and international bodies to legalize the substances. Simply, with my ... indifference, whether or not poets and players are poisoned in order to fight turbo, I state the obvious. How every viewer is out of the bay.

At last! The person today has no role in the community. He votes governments, he gallops. it creates spectaculars in the media, it giants the multinationals, but it is outside the centers of power. What is left to the individual is what billions of people avoid. Take care of themselves. Do not have sheep behavior. Keep out of the herd.

I turn it to football. I do not dare say that it is a sin to want the stadium to be a Roman colossus, not a spiritual banquet. The player should have physical strength to chase the ball, to compete with the opponent at high rates for one and a half hours. And because it is impossible for a professional to fight without speeding up, he is forced to "take" supplements and other "treatments". Pills and injections of the most advanced products.

No, I'm not a hypocrite. On the one hand I wait for the player to come out on the lawn a tired dog and on the other I talk about fair play and fair play. And to blame the player "Your shame, that you were cured, this is not a noble match ...".

We don't put it aside. Since ancient times there has been doping in sport. And the ancient Greeks, the Olympians of antiquity, have been trying in every way to exploit their potentials, mental and physical, in the sport of the time.