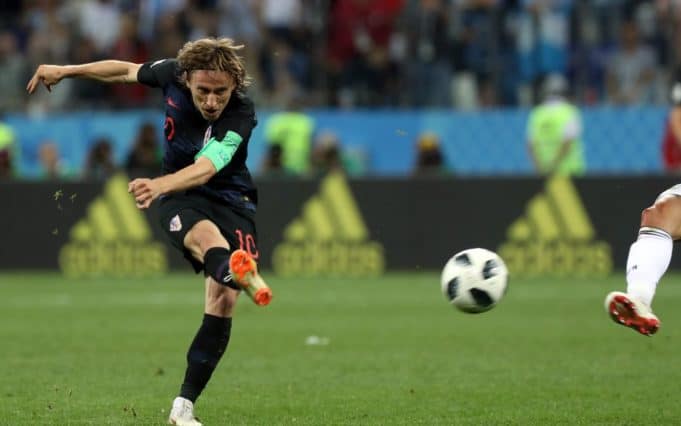 We are getting to the end of the tournament slowly, with England and Croatia clashing for a place in the big finals of the event, against France forced by Belgium with 1-0.

In the five games that both teams have played in this year's World Cup, they have the same statistics in the field of goal / goal. Three out of five is the statistic, with England not even conceding a goal, only in the "8" phase, ie in the game with the Swedes. England and Croatia also have very strong offensive lines, with Modric and Mandzukic standing out from Croatia and Del Ali with Harry Kane, on the other hand.