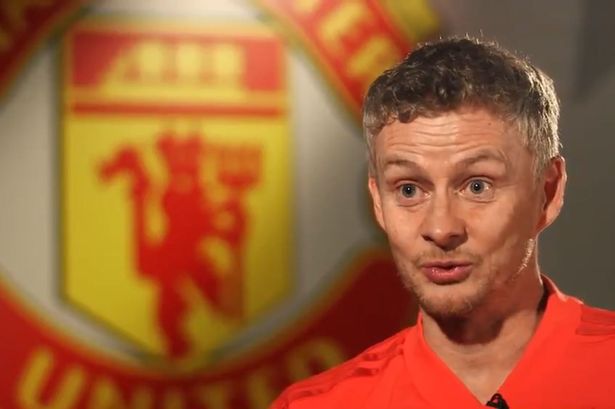 At Christmas time and one breath away from Box in day, England and Scotland, with the shock of Manchester United with the removal of Jose Mourinho, monopolize Britain.

Cardiff - Manchester United with a refund *, countless markets and super odds on Vistabet.gr.

Arsenal are accepting Burnley, with the regulars, to want to return to victory, after a ... switch from Southampton, against a bad team like Burnley this year. I believe that the regulars will have no issue and will easily and with many goals prevail in their favor.

Newcastle are welcoming Fulham to a game that directly concerns both teams, to stay in the league. Newcastle are showing last month that they will be one of the teams to make it and remain in the league, unlike Fulham, which is showing that it is ... sinking. Combined with the fact that Newcastle are playing at home, the scales are tilting too much for the home side ready to go one step further.

As we pointed out in the introduction, Manchester United comes from the shock of a change of coach, following her defeat by Liverpool and wants a win, to get psychology. Usually when a coach changes he works well for the team and the fact that the two teams are so different (6 or United 16 or Cardiff) I think the Red Devils will have no problem.

Motherwell welcomes St. Mirren in a definitely bad game. Both teams are well below the mark, but I will give Motherwell a head start, but mainly because St. Mirren has scored just nine points and I don't think he will be able to claim anything from the game.

Hamilton welcomes Kilmarnock into a game where there are clear favorites. This is Kilmarnock which is a much better team and despite the away game has the advantage as it is the team that can look into the eyes of two greats, Rangers and Celtic.