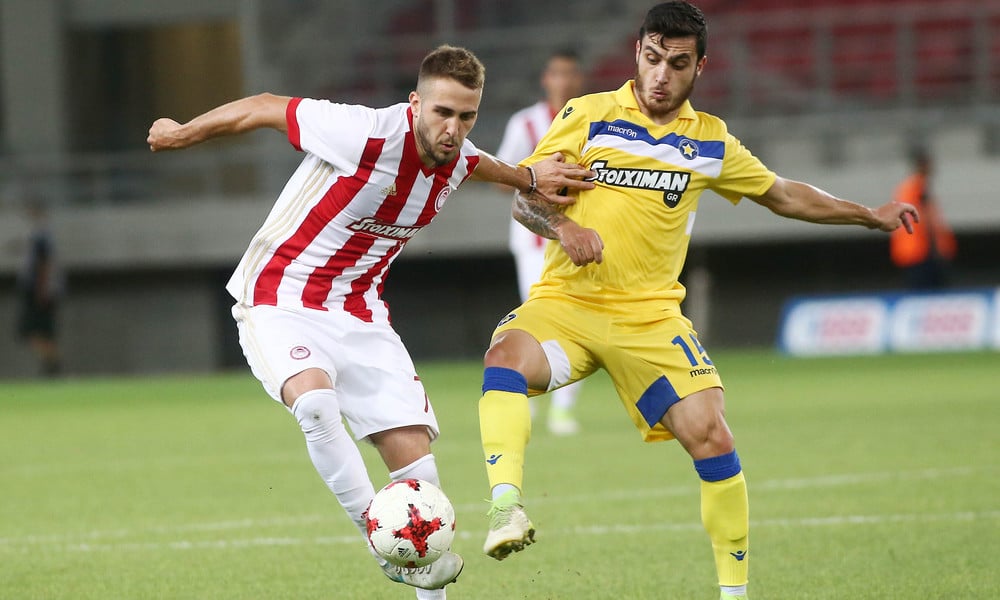 We had the absolute yesterday, plenty of options and today's schedule, only Olympiacos hopes for the title. Favorite in Juventus and Real Madrid.

Of the indifferent teams, Ostend is at + 9 from relegation and -11 from playoff positions. She has at the back of her mind the rematch of the Cup with Ghent (first match 2-2) to qualify for the final. Unfair defeat to Club Bruges by 0-1 from Charleroi, had two beams and many classic opportunities. Very likely double in fairly low performance.

Bologna had a great first half at Spal's headquarters, preceded, suffered a repeat, again well not lost (1-1). It has been consistently in the last trinity, with 0-7-6 series! Frosinone lost at home to Atalanta with 0-5 having its top goalkeeper. Playing two of the worst teams in the league, Bologna has only won two 20 races, one victory over Frosinone. No one is comfortable in the tie, we take the lead, one level down is Frosinone.

At the top of the league is Granada, heading all the way for the ascent. It is possible at home, it has 7-3-1 with 17-7 goals. Within the relegation zone is Extremadura, easily defeated 0-2 at home by Oviedo. Dignified in its away game, it has 2-5-4 with 15-15 goals. Granada will easily win the hard-fought ace in a marginally acceptable performance.

Asteras Tripolis defeated senior teams (PAOK and AEK) in two consecutive series of defeats (0-3), won 5-3 in Larissa in the middle of the week and qualified to the quarter-finals. Olympiacos has no chance of a goal, he is already at -8 from the top, mid-week won, won 3-1 at Xanthi and reached the quarter-finals. Just over two units started the double, dropped near 1.80, are among the top picks for today.

Lazio couldn't follow Napoli's pace and lost right away with 1-2. Juventus easily beat Kyiv with 3-0, + 9 in second place, there is no competition. Lazio can't be difficult, it has 0-1-5 with teams of five, honestly the double we find in the two units.

Espanyol fought for the Cup with Betis in the middle of the week, followed by a repeat. Fails in the league, has 1-0-8 in the last nine, has not secured a stay. It's possible at home with 6-0-3, but all three defeats have come in the last four games. Real Madrid are coming from good performances, they are clearly superior, they have the 8 double in their last 10 games at Espanyol, and they have only lost one in their last 24 home games (20-3-XNUM). .