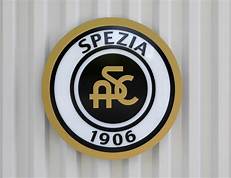 # Tight on all lines Lamia runs 5 series defeat in the league is subject to the offensive side, proof that he has not scored in the last 7 racing… Panathinaikos double chance in any case will look for victory in the 4 chase.

# The best defense against the best offensive, unbalanced odds set does not properly capture the image of the teams. tired of leaning on 5 gives 2 game over weeks ... in counter attack Red Star burns for victory and points.

# Winter champion Granada being undefeated at 11 / 12 last does not want to lose touch with the top maintains a concrete tradition ... Elche is safe at home -3 out of the zone hard to threaten.

# With a positive sign Spetsia completed the first round in 7 position, effective in the final attempt in 9 matches counts as soon as 1 defeats ... home team Venice realistically this year will fight for her stay in the class.