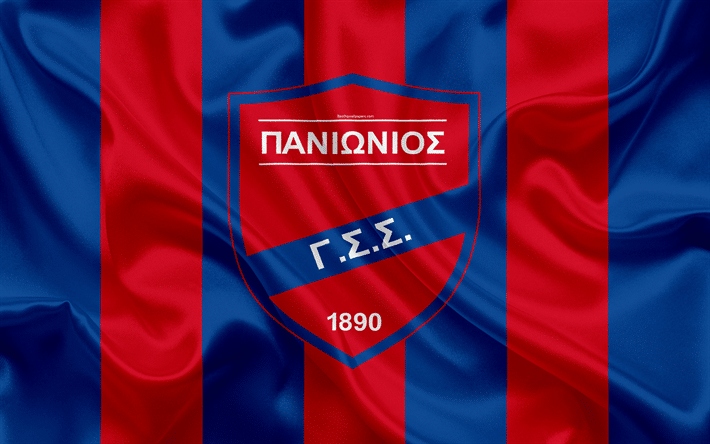 Several options offered by today's program, go with the power of the seat. Passes the fortified Panionios, facing the sky of Apollo Smyrna.

Union Berlin is very strong at home, it has 7-3-0 with 21-5 finishes. Fighting for the rise, he is in -3 from 2 position. In the 16 position is Sandhausen, marginally outside the relegation zone. Overwhelmingly in favor of Union Berlin is the history of home matches, has 6-1-0 to 7 home matches.

Panionios had a big win in the middle of the week, defeating PAOK 2-1 for the first quarter-final of the Cup. He was reinforced at five in the transcript, so he would not be in danger. He has just won one 8 match in the league. Leading the scoring is Apollo Smyrna, he has only 6 points in 19 racing, only mathematical hopes for salvation. Tragically the off-balance sheet has 0-1-9 with 3-19 goals.

Charleroi performed poorly at the Muskron headquarters, lost to the wide 0-3. This defeat kept her at -4 from the 6 playoff spot, which is also her primary goal of the season. Ostend defeated Antwerp at home without a win for the sixth consecutive game (0-1-5). At its headquarters is Charleroi for a better run, a very poor home away score (2-3-7).

"Walk" was made by Basel in the resumption of the championship, comfortably defeated Grasshoppers 4-0 away from home. The title has long been lost, the goal is to maintain the 2nd place. Saint-Gallen prevailed 3-1 on Wednesday in Zurich (the match was postponed on Sunday due to bad weather), with the goal of leaving for Europe.

Sid Truiden is on the rise, defeating Eupen at 4-1 and moving up to 5. Powerful at home (6-5-1 with 22-12 goals), target the playoffs. Bevernen lost to 1-2 at home from Genk, he did well despite the defeat. Logically it won't be in danger, it needs a few more degrees.