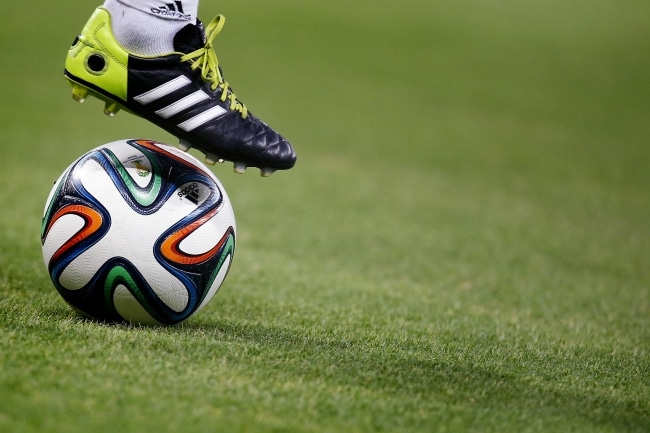 You have to remember that in previous years, at such a time, the transfer market was more intense and we had a lot more moves especially for ... Europeans who were rushing to step up in line with their international obligations. After all, the teams that will compete in the European Cups in the two weeks of June are traditionally preparing and trying to close any gaps in their roster.

When teams are delayed, two things can happen. On the one hand, having a crush on finding players with the characteristics they want or those they find is out of the financial context. On the other hand, wanting to "play" for sure and as long as they get the time they are "looking" for the best, which brings with it a delay in concluding cooperation.

Clearly, the transition period is always a difficult one, in an effort to get the best out of a specific economic context. Good footballers who are more or less in the financial position of Cypriot teams and especially the "big ones" are logical to look for something better than a league like the Greek, Cypriot, Swiss or Austrian, maybe even higher contract since the small ones countries have always or almost always lower economic returns. Other markets If they do not, of course, then they will also look to the latter countries, but with the necessary and sufficient condition to obtain a good contract, better than, say, Spain. Where in the Legends I would sign up with 300 thousands this season to come to Greece or go to Austria and Cyprus and Belgium, I would ask for 500 +. And a plutocratic tax office of course. This is one of the reasons why our teams leave open positions in their roster, perhaps until the last day of the transfer season, wanting to get something good.

Logic says that transfer announcements will be much denser than next week. After all, the teams that play in Europe will be at work and gradually their roster will start to form, and the rest of July will slowly get ahead of the new season.

In the championship that ended, there could be competition and until the last one there were positions and goals judged, but I think the level is getting lower. This is also due to the fact that the club's budget has been limited to some extent, but so are the choices that will be made. Because they are teams that spend money, offer good contracts, they have to make the right choices. It is up to the people in charge of planning to identify and bring quality football players to their team and to the league in general.

Apart from the fashionable transcriptions of this time, however, your mind and attention are focused everywhere! Did you read that after K15, Raul was promoted to Real's second team? Yes, Raul you understood. The 41 Chronicle, now a former super striker and leader of the merengues. He was announced on Thursday afternoon as the new coach of Real Castilla, the second team of Real Madrid, participating in Segunda B (Spain's third division).

The management of the top club in the continent by title (and not only), the team's symbol of the Spanish capital, has given the keys to the team's legend since the end of May, but the acquisition of the UEFA Pro diploma was pending. He took it, cleaned the laundry.

The Queen remains true to her philosophy of being former club players at the helm of academies with the prospect of guiding them into the future and the first team (Zinedine Zidane and Santiago Solari passed out of the post).

Raul, remember, started his career at the Atletico Infrastructure, but at the age of 15 he went to Real. 1994 was promoted to the first group, where it stayed until 2010. Salke followed in Germany, Al Sadd in Qatar and New York World in the US. With Real he has won six championships, four Spanish Super Cups, one Champions League tie, one European Super Cup and two Intercontinental. With her jersey she scored 323 goals in 741 matches.

This player went off-track and didn't end his career in Real, but did 2-3 transfers before hanging his shoes on a Middle Eastern team. Well, this persuades Perez and corrects the historical spelling, giving Raul what he deserves. The title of Queen of the Knight. Before Siempre… 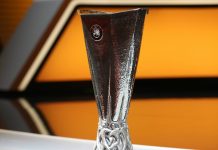 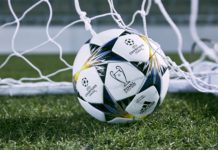