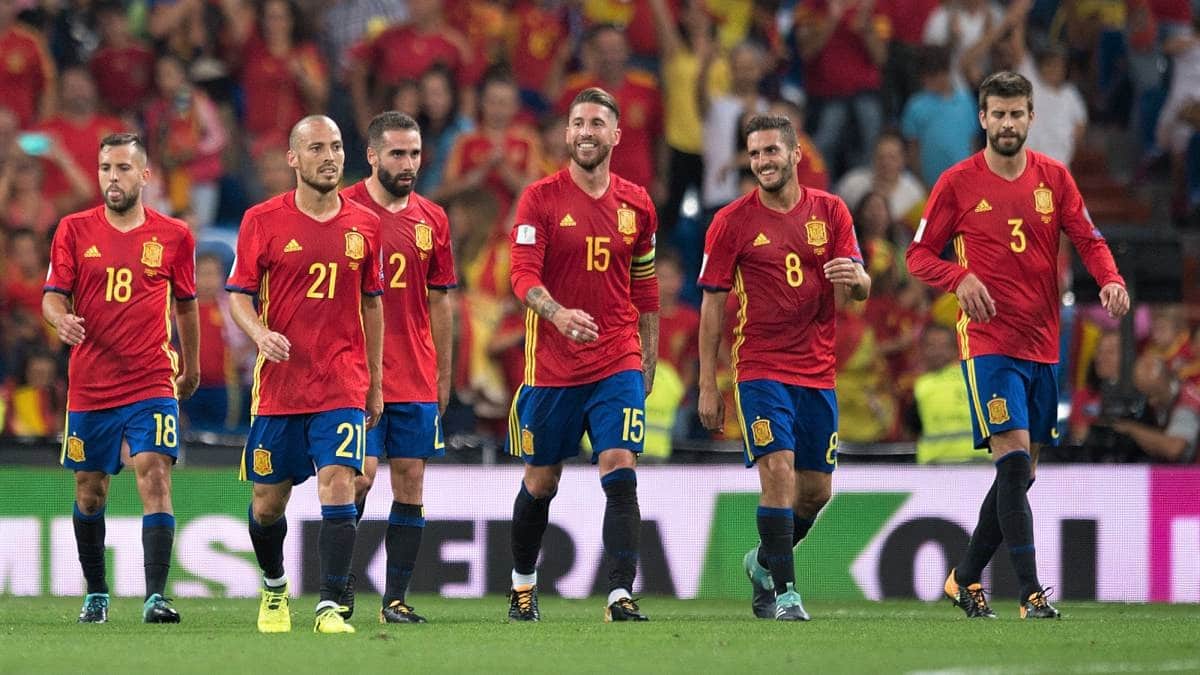 Today's Nations League match, we have two matches that give us a very high performance.

Estonia has only lost three games in its group, has not scored yet and lost all three games with 0-1. Only a win in today's game will give Hungary any hope, not going well (a win in the last seven), 12 / 13 most recently away from home under 2.5. Higher quality Hungary, it can win today's game, I am not satisfied with the performance of the double, with under 2.5 the performance goes up significantly.

Spain is in excellent condition with Luis Enrique on its bench, has scored 12 goals in the last three matches, is going full speed for the first time in its group. England did not start well in the Nations League, after the defeat by Spain at home followed by the "white" draw against Croatia. The first place in the group has been difficult, in order to have hopes, he must get the victory in today's game. The Spaniards are in full form, I think they will get the victory but England is not a negligible amount, it has a goal.