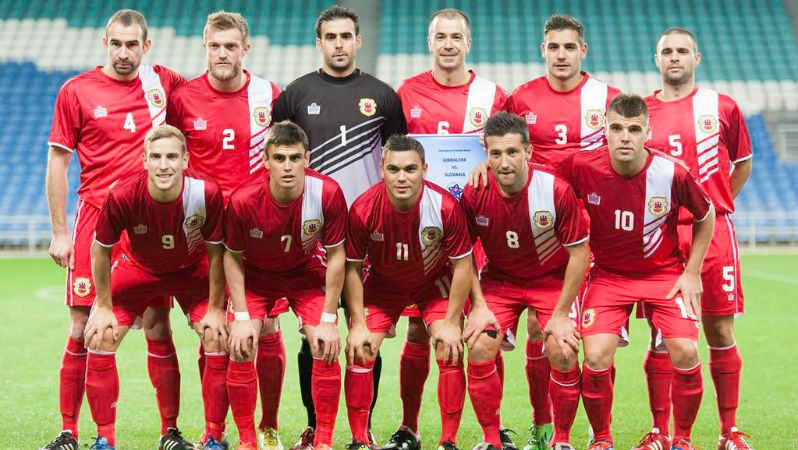 Good Evening. A look at our tonight's forecasts for the UEFA Nations League:

It is a great surprise for Luxembourg both nationally and collectively this year. Today he will play in Minsk with a Belarusian who has many problems and the elector has been blamed by the local press for his choices. I definitely expect a score from the Ducati team, so I would recommend the goal / s.

Greece will have no key players tonight but at home it is always transformed for the better and there will certainly be excitement from those who play. The defeat in the first match in Budapest that came a bit unfairly, coupled with Hungary's infinite roster of refurbishments, gives our national team a lead.

The Belgians have plenty of misses on the mission, but the quality of their roster and their racing plan is a given and they will want to please their world in the wake of the recently revealed scandals. On the other hand, the Swiss, who ambitious Icelanders with 6 pieces, are testing the systems but always have a way to score. We will support the most likely double.