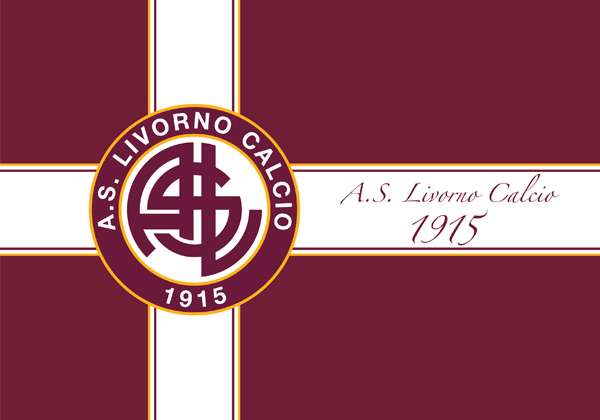 # The motivation behind Livorno is in a win memoir running unbeaten 8 series in Armando Piqui while at 3 more recently he has been counting 3 consecutive wins without conceding goals ...

# Set to draw in draws Setubal (8 / 10 match) sensibly completed 14 match without winning moving marginally above the belt ... one more quality click all Braga chasing 3η place on the table what this entails.

# Headquarters, momentum, tradition and performance advocate for Cadiz (5 / 6 wins) remains to prove it in practice ... conversely analogous to Lugo's course in the first round, he will do so now.

# 4η victory in the last 5 team of games Verona is a breath of direct rise playing with winning psychology ... Ascoli will fight in vain for the positive result, better looking elsewhere for points.

# Record-breaking 5 series record zero-win Turin passer is on a level playing field for the next Europa League ... Bologna firmly in the zone aggressively having a goal.

# Brenda's last attempt at salvation will make Brenda change her face in front of her audience but she has the backgrounds to score ... unstable and unpredictable set Utrecht but with an easy goal remains in the majority zone.