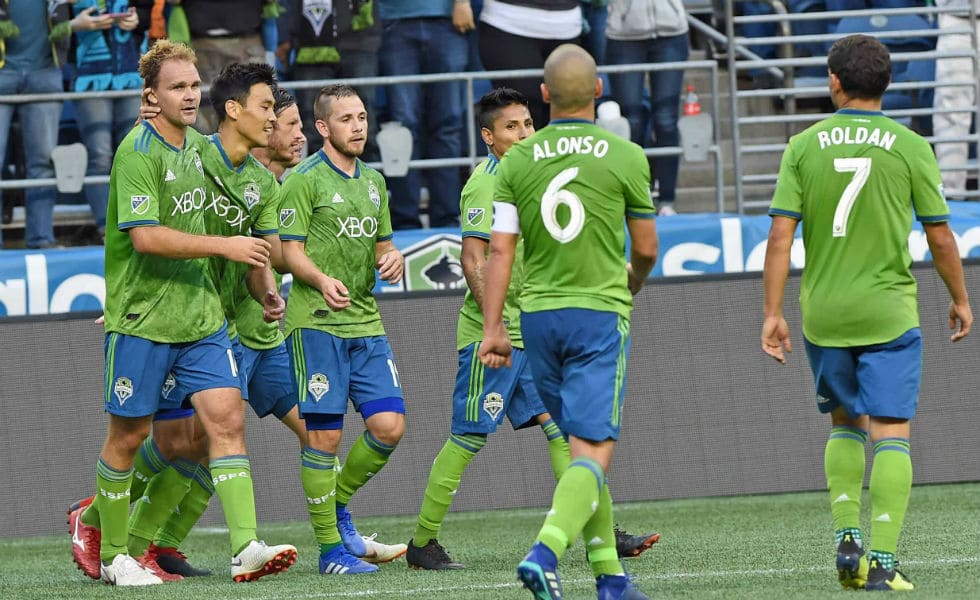 With motivation we will move on to our current proposals to return to profit, with interest in the Latin American leagues.

Seattle will host Dynamo Houston on their home turf in a one-sided MLS showdown. The home team are the ones who have the motivation to win and on the pitch have shown that they are capable of defeating any opponent. Seattle wants the win to prevent them from entering the playoffs of the American Championship and we believe he can get it.

We continue with the match against Colonel Santa Fe at Newells Old Boys. In the Argentine league many goals are not common, however, these two teams have shown that they score and receive goals with ease. Over 2.5, therefore, has value and is offered at a very satisfactory performance by the betting companies.

Fluminense's chance to win the Brazilian championship against the last and possibly worst team in the league, Parana. The home side have shown quite a good face this season and are certainly the favorite to play in the league.