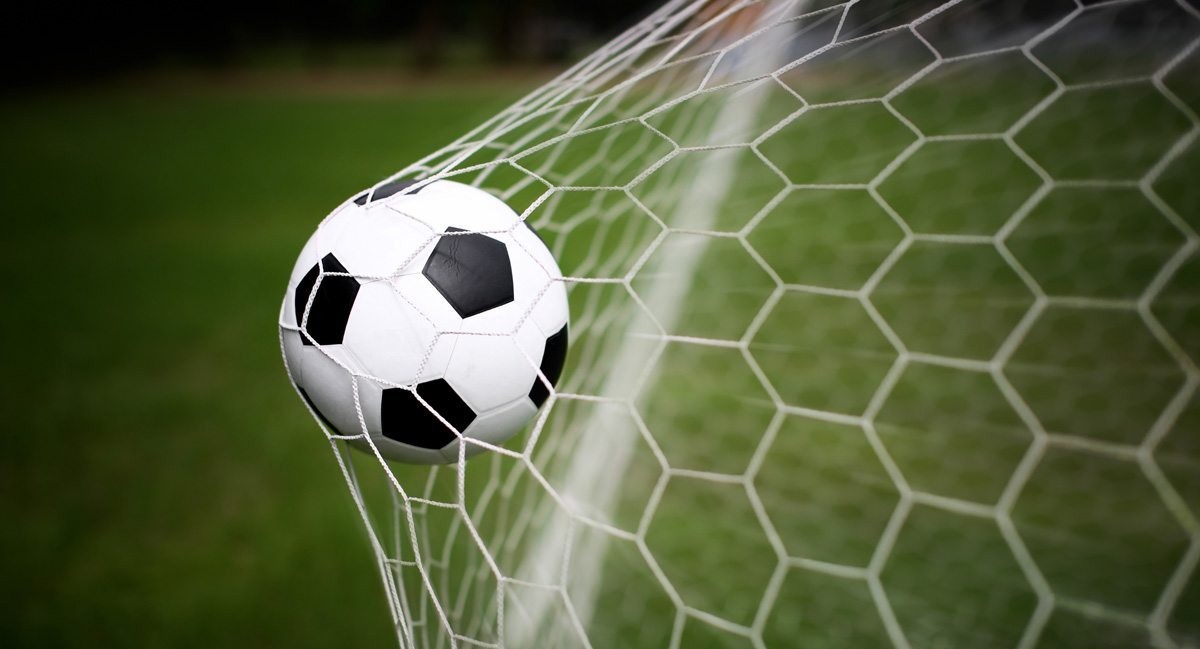 The quarterfinal phase of the Champions League and the Europa League has already started with yesterday's great matches, in which nothing was clarified, but many things became clear. Men Real proved that even a decimated goal remains… Real. And you are completely ridiculous or irrelevant to football if you underestimate it. Up to 3 hours before the cross, he lost players with covid-19. Nevertheless, with a tripod, he became the unwavering qualifying favorite. Not that he does not lose 2-0 to Liverpool, and he can earn three. Not to put is the hard part. City took a short header after the 2-1 draw with Dortmund, but it looks even more likely to pass. Dortmund is undefeated for two years at home in the Champions League (8 matches) but the goal is often conceded.

Tonight Porto with Chelsea are a pair of race boards. Does the Londoners' favoritism derive only from the change of headquarters? The prices at 5,00-5,50 for an ace are unthinkable. OK, in Seville the game but competitively the two teams do not have so many differences to justify this chaotic behavior of the bucks. This odds would only be justified if the ace in empty Dragao, where City drew 0-0, cost the ace 4,00. And that, with Chelsea, would not happen.

The 8th team of the Champions Leaguetherefore includes teams from Spain, France, Portugal, England (2) and Germany (2). In the Europa League, the representation of countries "opens". Apart from the usual representatives from England (United, Arsenal) and Spain (Granada, Villarreal), teams from (Czech Republic, Netherlands, Croatia) also come to the fore. What is the one position left over in two institutions? That of Roma. The only Italian team in the 16 of the quarterfinals in Champions and Europe!

Degradation. That is the word. A breakthrough for the once state-owned Italian football circuit to have only one team. As much as Croatia or the -completely indifferent in quality for years- Czech Republic. And outside Zlatan's Milan and CR7 Juve. The pioneer Inter.

Italy once produced, provided opportunities and highlighted talents. And the rest of Europe was buying. There are many examples. Now Italy has been watching the Primera Division and the Premiership and is close to remaining in the Bundesliga. But that is changing. It is a ball and it spins. And today it remains a Roma to defend the lost glory of the Championship, but the looming return of Milan and Inter and Lazio to the ramparts promises competition and recovery of Italian football as a whole! 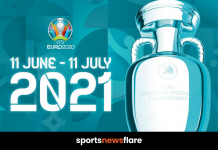 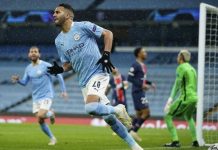 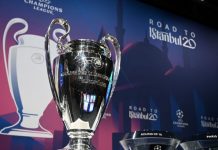