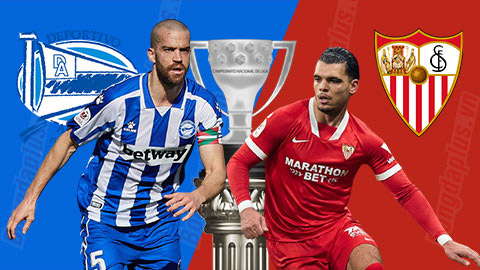 # The ace of Gladbach is under pressure, he is at -4 from the 4th, he scores non-stop in 24 home matches; an unpredictable set, Werder will fight for its stay, it cannot play an initiative game.

# Battle of tails the pair Mouscron - Beveren we are talking about the worst attack against the worst defense in the category… we do not get involved with ceiling points the 2-3 goals close to the home.


# Statistics over 2,5 Leverkusen - Dortmund (average of 3,09 goals) both in 29 points make final scores in the first year and consequently… first choice the two probably pay from half time.

# Goals and spectacle Sporting L. - Porto (League Cup semi-final) is not for serious betting the models while in case of a tie follow a direct penalty… close watch only live.

# An open book, the defense of Alaves comes from 2 consecutive defeats, it received 8 pieces in total from Cadiz and Almeria respectively; Sevilla will try to enter the 4th - it has the tools to do so - with all that entails. 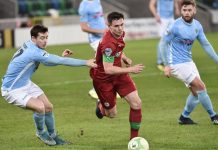 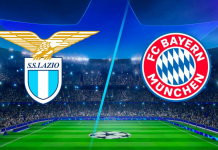