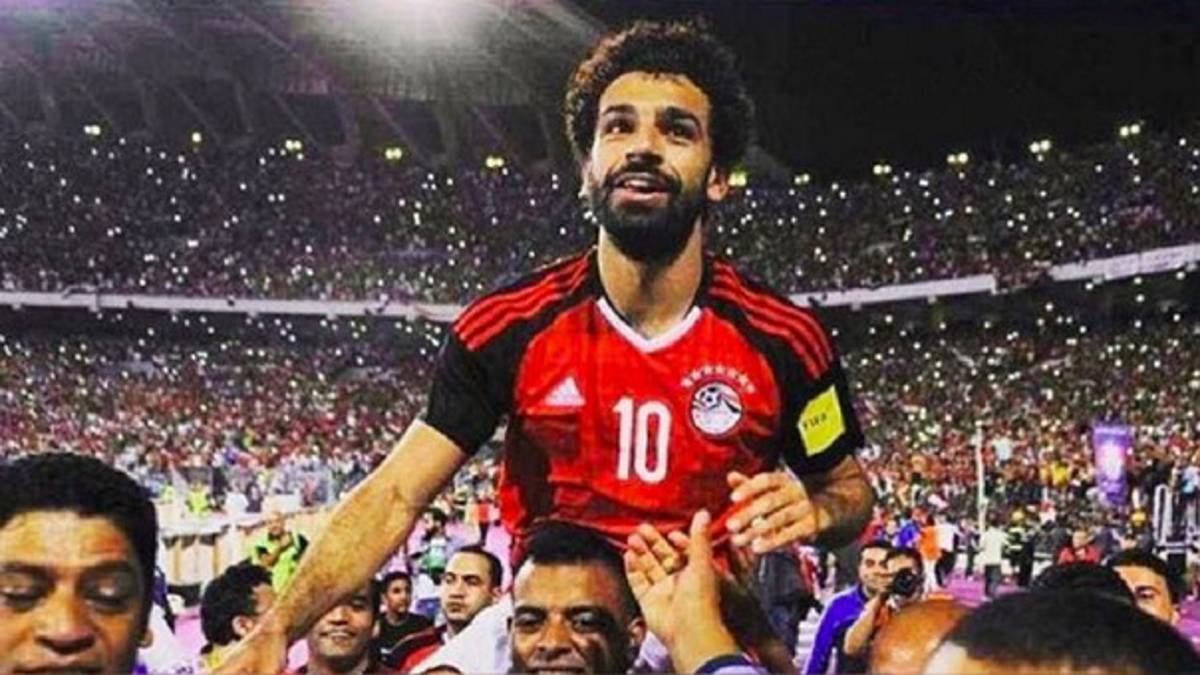 Mundial continues for the second time (and the first full day), but this time we also have the 23 race in the Irish Championship.

In the less commercial game of the second day. They are the two youngest in the group, so the score may seem significant to them, so I think we will see a close game with few goals.

In the big derby of the day I will bet on the aggressive talent of both teams and Portugal with the 'air' of European champion I do not think it will be closed, against furias rojas.

In the Irish Championship, Shamrock will definitely hit the very bad Limerick, with each team having different goals.

The two teams can only split two positions, but the difference is in the… 19. The two teams have a huge quality difference. Also in the last six games Derry has only two wins while Dundalk has six in six.

In the final and doomed position, Bray has no chance against the third Waterford.