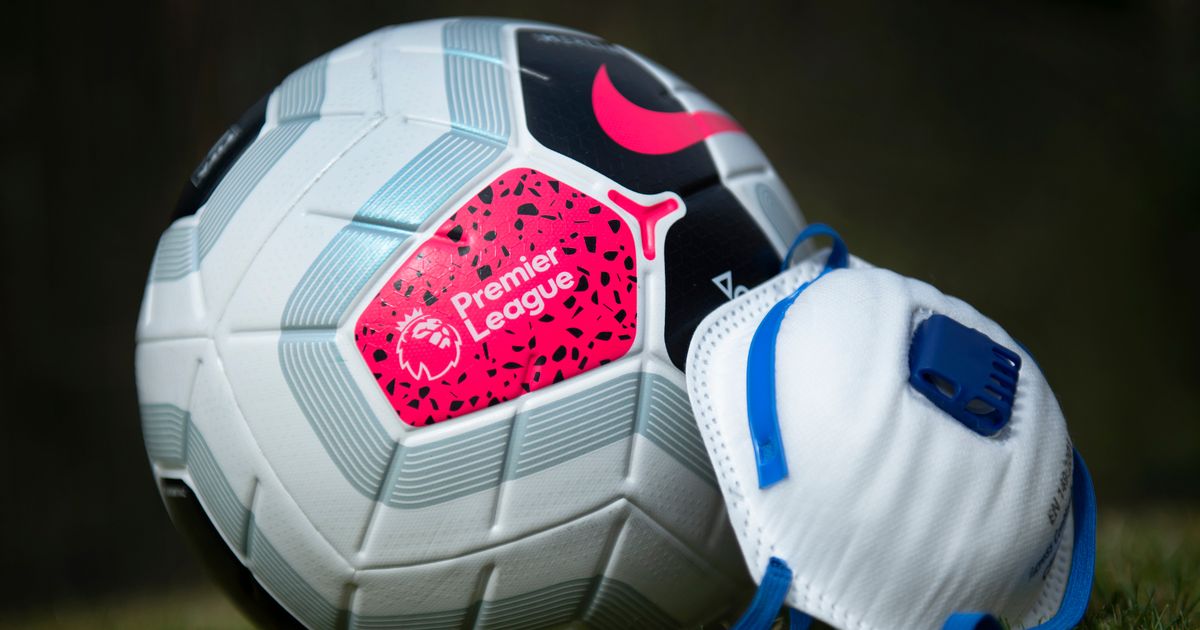 The hour that most countries started or restarted their tournaments in June and July, at a time when it was decided to continue the 2019-20 season and the completion of one was certain. How the current 2020-21 season was mortgaged. Which anyway was doubtful how it would start, how it would run and how it would end. Experts, after all, have been shouting for the upcoming second wave of the pandemic in the fall since June. And as a self-fulfilling prophecy, the wave new wave pandemic is already knocking on the doors of most European championships.

From England and France with thousands of new cases every day and quarantines in teams that have a player with a positive test, as far as Norway and Ireland who are forced to cancel their cup or extend their season to fit the championship in a sack and group quarantines (Aud, Viking, Shamrock, St. Patrick's).

And from Spain whose sub-communities are entering local locks, up to Italy, which has today, Saturday, the derby della Madonnina, the great battle of Milan, in front of 1.000 fans, and they are also gracious, since the cases erupt as a number again and the nightmare of spring wakes up again!

The problem will grow. There is still a way to erase this curse and to disappear from our daily lives. And how it will affect leagues, national and international competitions, one can already understand it by looking at basketball and the cancellation of international matches. With the organizers either canceling a premiere (BCL) until they incorporate the new health protocols and decide how to deal with each case, or dragging themselves into modifying regulations that provided for zeroing and winning matches on cancellation cards.

He saw the problem UEFA directly, for example. and Ceferin came out early to talk about the Euro in one country and not in the European diaspora as predicted. How will this be achieved? It really is a huge question. Because a tournament with 32 teams in the same city, in the midst of a pandemic, it is not certain if there is a European country to succeed. He wants double stadiums, double expenses, double everything he needs and the current organizer spent in 16 tournaments like the last 10 years.

And Ceferin he also thinks about the Champions League - Europa League in bubbles. With a final of 8 in the quarterfinals, in the footsteps of this year's absolutely successful competitive tournaments. And there you want, that is, two other countries. Which means that from now until March, UEFA in the midst of a pandemic must select, visit, check, prepare, approve, three countries for major tournaments. All three countries to finance them in a period with the markets in a state of decline or even closed. Pale? 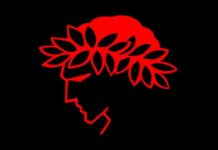