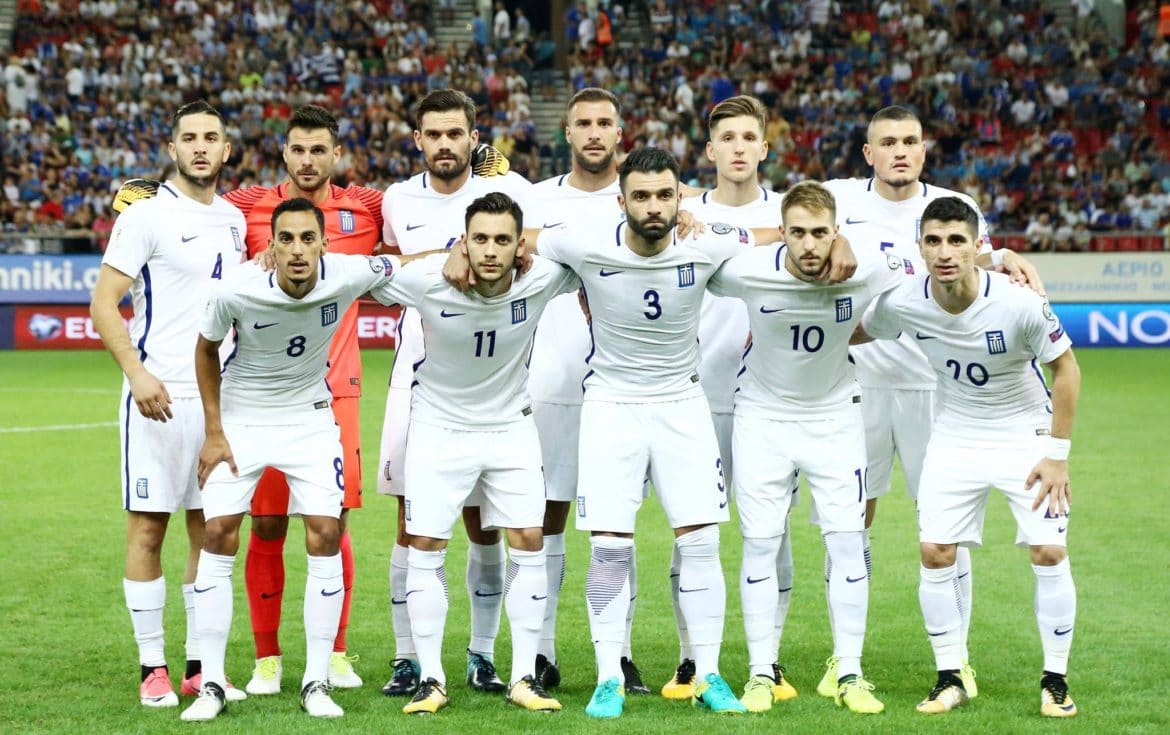 A matter of selfishness and not so much the victory of the Greeks over the Finns, as the qualification has been judged. Finland are not the best team to finish undefeated in the group and, on the one hand, the change of coach and the call of some new players will push the Greek team to victory.

Luxembourg has shown unprecedented seriousness and defensive stability compared to its recent past. They are chasing the top spot in their group and must definitely get at least one point in tonight's game to keep their hopes alive. I think Belarus is not strong enough to win there.

Austria is in the first place of the group from Bosnia as it has one less match. In fact, in the first game in Zenica, she may have had her luck as she was much better than the Bosniaks. Tonight he will give it all and I think he can win.