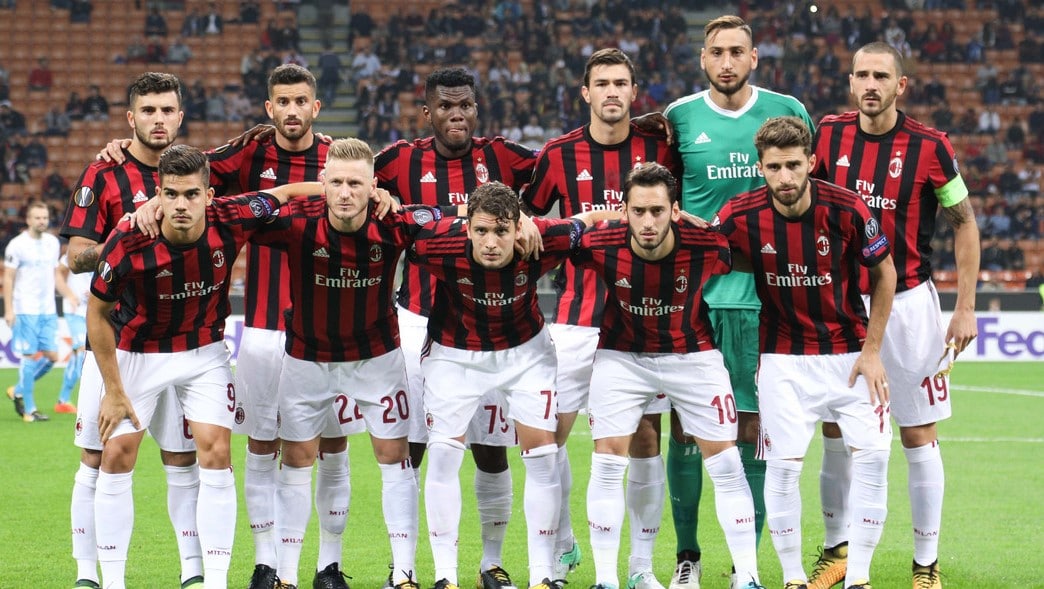 Mostly cup games today let's look at what we have stood out:

Milan - Genoa with a refund *, countless markets and super returns.

Milan beat Sampdoria on Sunday and went up in both scoring and psychology. Today he hosts the other Genoa squad in San Siro and has a golden opportunity to win and enter the top four. Genoa have not shown anything great so far except Juventus draw, while the Rossoneri have conceded goals in all their games in Italy and are very likely to accept tonight. Ace over 3 goals.

In the German Cup, Holstein welcomes Kiel to Freiburg to steal the qualification. The northerners rely solely on their attack and rarely hold a zero in defense. The Bavarians are watching their defenses and will spend as little force as possible in counterattack. we will bet on the most likely goal / s.

In Sweden, Bromampoikarna aims to get into the accommodation but is a group of limited opportunities. It welcomes the Nursing Championship chasing team and has scored in its 13 away games. The home side will open up in an attempt to get something out of the game and will probably lose but I think they can find a goal too.