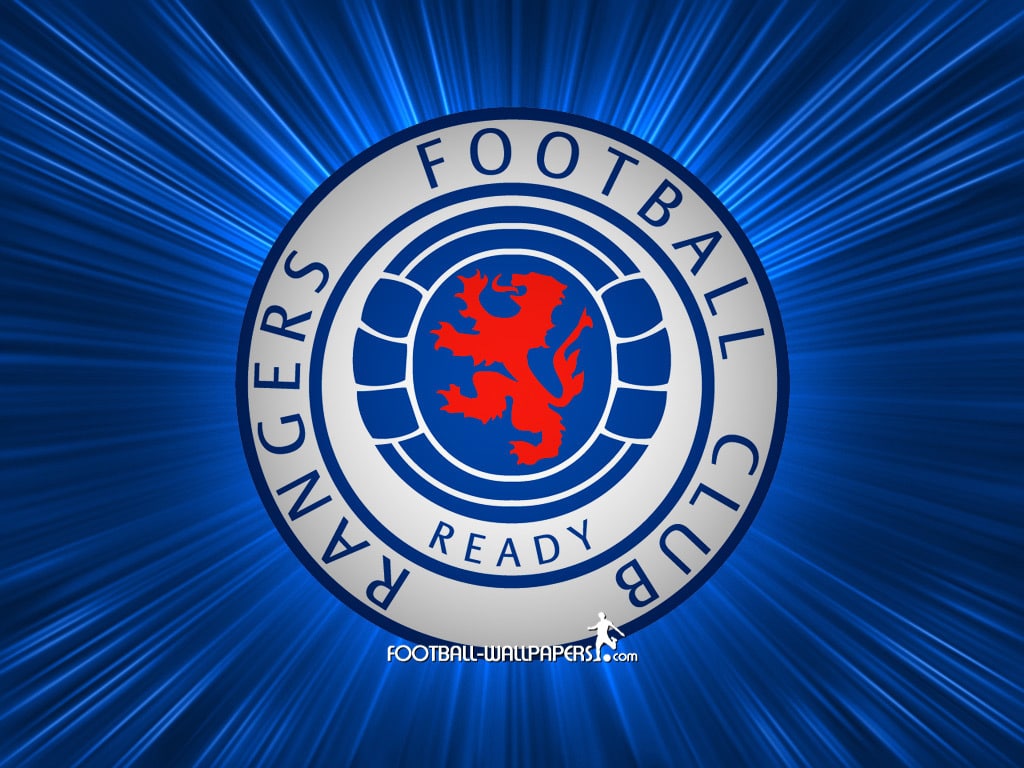 August 15th The great feast of Our Lady… Happy Birthday to the celebrants.

Europa League 3 Qualifying Round ... Act B

# Finland's permanent champion Helsinki Being more experienced in European home games appears to be playing strong with the advancing goal of the away goal (1-1) ... new team Riga with 2014 founding year difficult to make.

# The fluid 1-0 of the first match over Antwerp guarantees nothing and no one ... properly matched the set of performances gives comparative lead to Plzen will look for the goal from the locker room.

# In a rush, AIK has moved relatively easily from Moldova (2-1) running a winning streak, scoring at a decent tempo ... a second role Serif needs at least two goals. 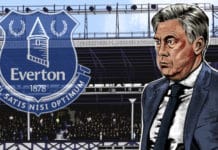