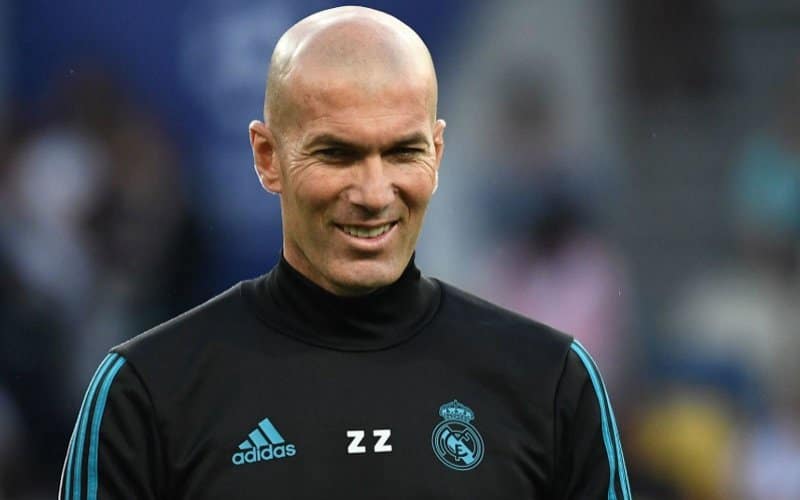 With seats, Greek interest in matches and goals we play tonight, in three matches where there is clear favorite and confirmation of the winner, as well as the outcome in terms of total goals that can be scored.

Kissamos lost in the local derby with Herodotus but has a safety difference from the danger zone. Unbeaten in his last five games in his stadium. Corfu also lost to Apollo Pontos and is slipping into the standings, facing financial issues and threatening to drop points c. Away from home, he has a total of five wins, three draws and three defeats. The choice may be these. Ace F 2,11 "Comes"

With Zizu on the bench, with Ramos having set up and returning, with Isco again taking over for Zidane, but also with Delfort Thelta, a one-month-old win, Real have the background to win without losing. receives a goal, which may pay off on 2,05

PAOK has the championship in the pocket, 2-3 good absences, margin for big draw - only undefeated chase and this is secured with X in Agrinio - while Panetolikos at home is anything but a happy opponent. PAOK has not conceded any goals in the stadium in the past (three wins 0-1, 0-1, 0-2) and the combo of a few goals and no scoring good at 2,10!