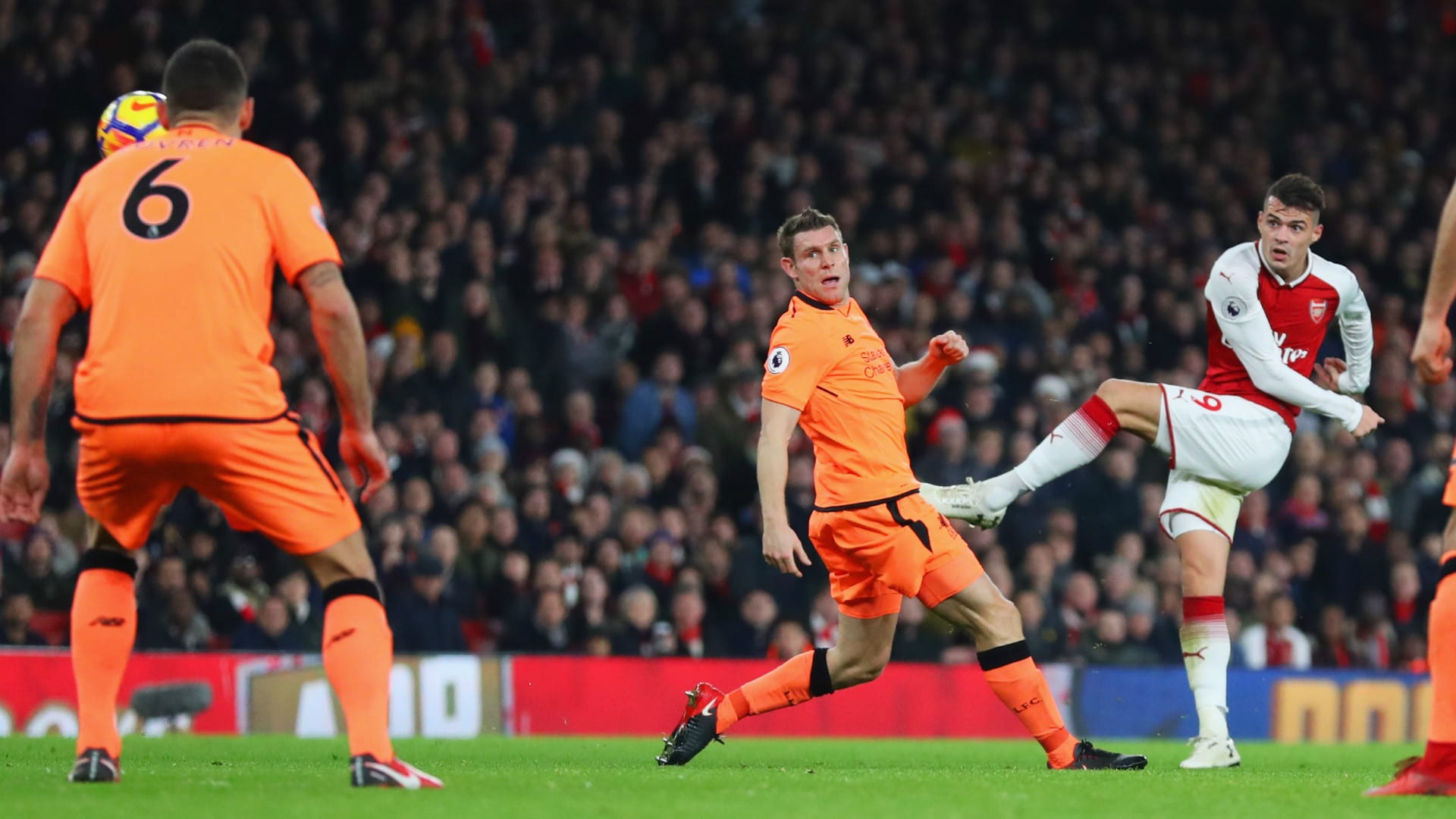 The teams in England and Scotland continue to look for their footsteps with the Liverpool derby and Arsenal stand out of course.

Chelsea may not have started the new season with the best prospects, but it has proved to be not a bad team. Even in the 4-0 defeat by Manchester United showed in the first half that he may have been wrong at the time 1-0. The same goes for the UEFA Super Cup against Liverpool, where it was better than most of its rivals during most of the race. Norwich may come from a win, but it certainly does not have the potential of Chelsea and this I think is the strongest advantage of the guests.

In the Manchester United and Crystal Palace pair there is of course a clear favorite and this is the home side, who are four points ahead of the visitors, who have one. Of course, it's not just the difference between the two teams, but mainly the capacity difference, the budget, but also the fact that Manchester United are playing at home.

At Anfield the two teams clash in two. In this derby we will go mainly to prehistory, which shows that in the last five games at Anfield between the two teams the games are over 3.5 and in the last three games Liverpool are also winning. It's certainly a given that Liverpool are a better team at the moment so the choice of 1 and Over 2.5 I think is the wisest at the moment.

Hamilton and Motherwell are two teams on the verge of play-offs and play-outs. I think it will be a great game and it will have goals from both sides, so goal / goal is a wise choice.

Hibbernian is a team that would be reasonably high at the end of the season, maybe even four, as opposed to St. Johnstone, who will try to finish as high as possible in the play-out zone and in combination with Hibbernian playing at home, is the absolute favorite to win.

Ross County started the new season strong and a win and a draw are already three points and are third in the standings. Livingston, on the other hand, shows that he is not fit and Ross County with the help of his world is the favorite for victory. 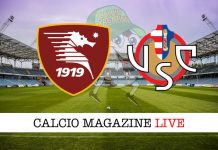 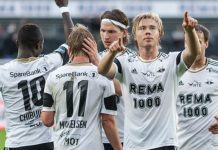 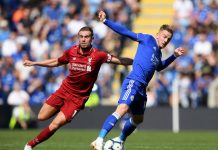