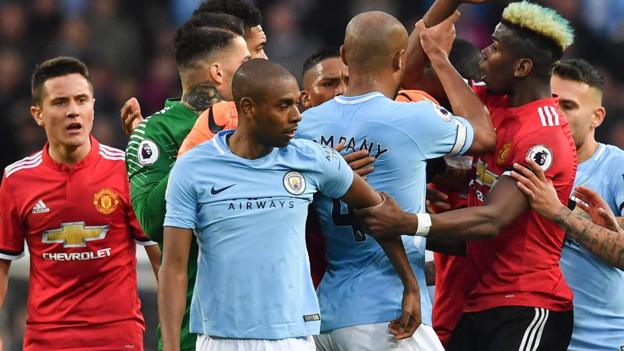 A lot of games for Sunday, as far as the Premier League is concerned, with the Manchester derby between City and United being the game that has all the lights on.

Liverpool host Fulham at Anfield and want to return to winning ways after their third consecutive derby draw with Chelsea, City and Arsenal in a row and will logically win and it is quite possible to "clear" the game at half time as they wish. to break out after the defeat by the Red Star in Belgrade, for the Champions League.

Chelsea are having a great season and are high on the scoreboard two points behind champion Manchester City. Everton, on the other hand, have improved their performance after a modest start, but at Stamford Bridge it will be a difficult task and I don't think the home side will be able to get the game and there are plenty of goals to come.

Manchester Derby at Etihad between City and United. Mourinho's team may have improved their performance in recent weeks, but the home side think they have the advantage of winning, and as is customary in recent years, many goals are expected.