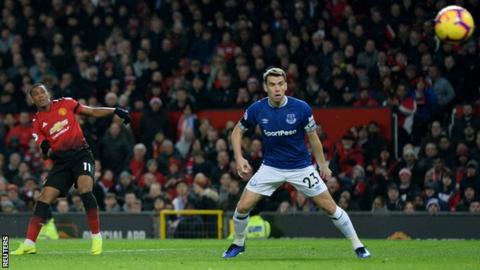 The action continues on the Premier League grounds with three exciting games for the 35 race, where there are favorites to win.

Everton welcome Manchester United. The home side have suffered a defeat from Fulham the previous season, so it will appear tight. The same goes for Manchester United, because the Barcelona blockade will be quite tired of the effort, but also saddened by the blockade. Thus, a close match between the two teams with few goals is expected.

Arsenal welcomes Crystal Palace. Crystal Palace may not have been mathematically saved, but the truth is that it will only be miraculously reduced to the lower category. On the other hand, Arsenal definitely want the win, to stay in the top four of the league, leading to the next Champions League and I think they will, as it has the advantage of home.

Cardiff welcomes Liverpool. It's a great game for both teams for different reasons. Cardiff is struggling to stay afloat, while Liverpool are struggling to win the league. In these games the most quality team will usually win and that's why I believe Liverpool will win the half.