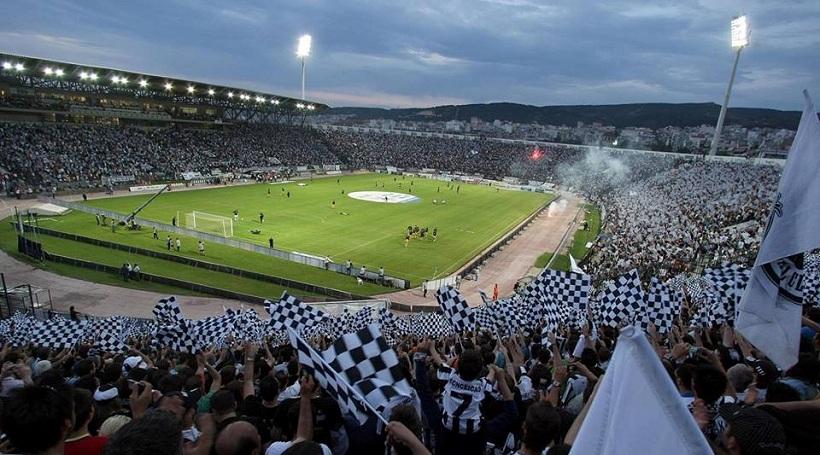 We are slowly getting to the… serious Champions League, as better teams are starting to come into play, with bigger budgets, with the… villages disappearing. There is also a Greek involvement with PAOK wanting a clear victory over Basel in crowded Tuba.

Astana is growing year by year, increasingly participating in either the Champions League or the Europa League. Also its stadium is plastic, which is expected to make Midtjylland's job even more difficult and to make it easier for the hosts after getting used to the plastic carpet.

PAOK has had a stable team since last year, since the core is the same. He also has the same coach since last year, where he passed the team from "assembly" to preparation, he worked with the players, with the result that Dikefalos is ready for this very crucial game. On the other hand, Basel does not have the best climate, as it comes from a home defeat in the championship, while the Swiss emphasize that if they lose tonight, the coach will be fired.

Dinamo Zagreb will play its first official game for this season, as opposed to Hapoel Beer Sheva, which has been comfortable since the previous round, but the Croatian seat is hot and the guests are not terrified.