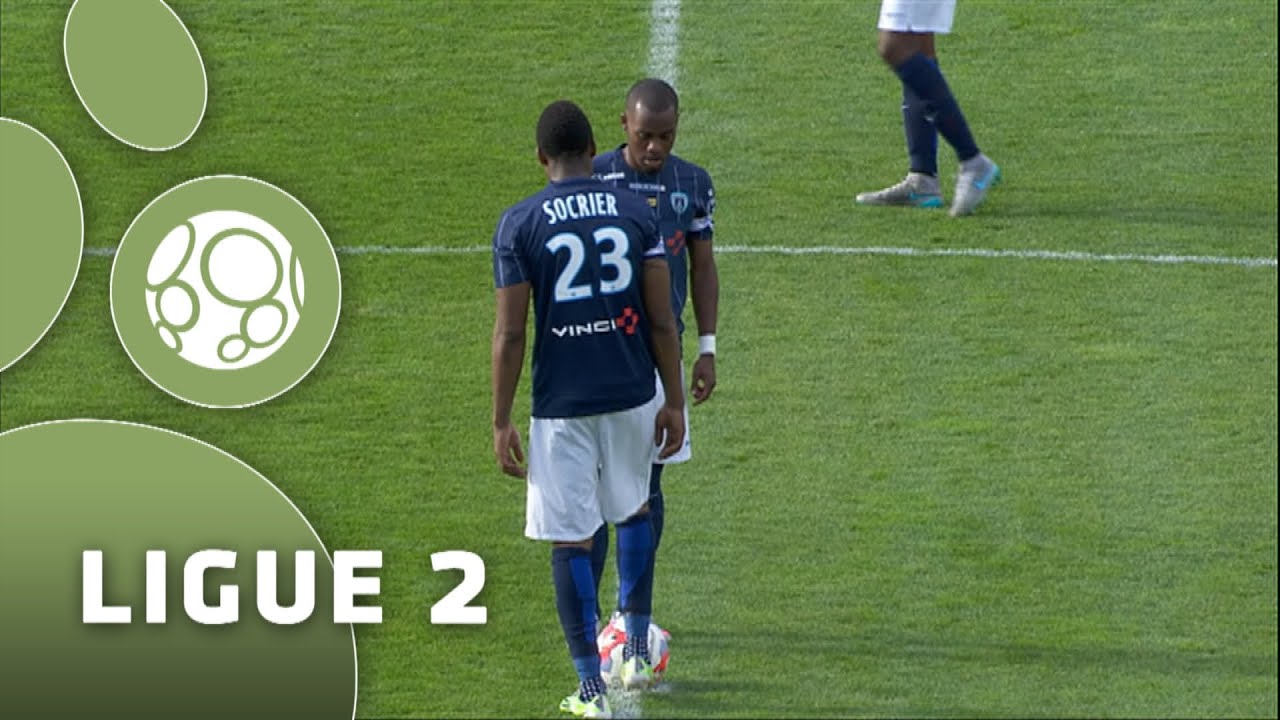 # In the rising group, Cologne are scoring their first league championship with no chance of a goalless draw ... just as competitive as Bochum does not easily lose away and will hit the offensive.

# The recent defeat by Fortuna broke Dortmund's unbeaten 8 series but this does not change the image of the home side ... misunderstood underdog Gladbach share the chance of winning.

# In the distance from the first 3 climb, Paris being the home team runs 6-2-0 with its defense having been violated just 1 time… so far on the board the Red Star is hard to hold in (in 18 matches) 12.

# The report on Sociedad is in crisis, but in 7 matches it has just celebrated 1 time in front of its audience ... high on the table Alawis is losing out of the locker room.

# In red, Mallorca loses 3 lurking outside, which clearly illustrates the magnitude of the situation ... Tarragona (18 / 20 under) will attempt to steal the result.