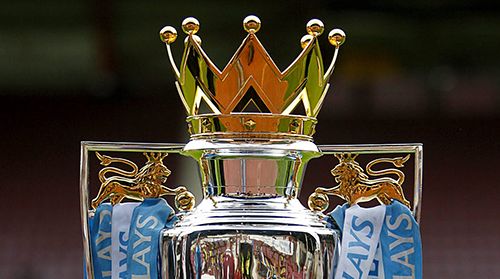 The big time has come for the Premier League to start, which is expected to bring back as much excitement as it does every year.

Manchester City face West Ham in the Premier League away game at a home ground that certainly hides traps, but I believe the visitors will be able to get the win and go to the ... right in the new Premier League.

A mid-table game is Watford's with Brighton. The two teams will be somewhere in the middle of the standings throughout the year, with Brighton likely to claim their place in the league. For this reason, as well as the fact that Watford play at home in the premiere, is the favorite to win and will probably get it.

Tottenham will welcome the new Aston Villa team, which has returned to the 'big lounges' to stay. However, the draw did not… she smiled and brought it to last year's Champions League final. Tottenham is definitely a favorite to win and it is a good idea to combine it with the over 2.5 option.

In Scotland games we start with Motherwell's match against Celtic. The Scottish Champions believe that they will easily overcome Motherwell's barrier and win the first half.

Both Hamilton and Kilmarnock may have lost the first game, but Kilmarnock is definitely a better team and it looked like the first one where Kilmarnock still lost but at home to Rangers with 1-2, while Hamilton lost to 3-0 at home from Ross County.

Hearts are a much better team than Ross County no matter how they lost their first match and in combination with their home game, I think they will win.