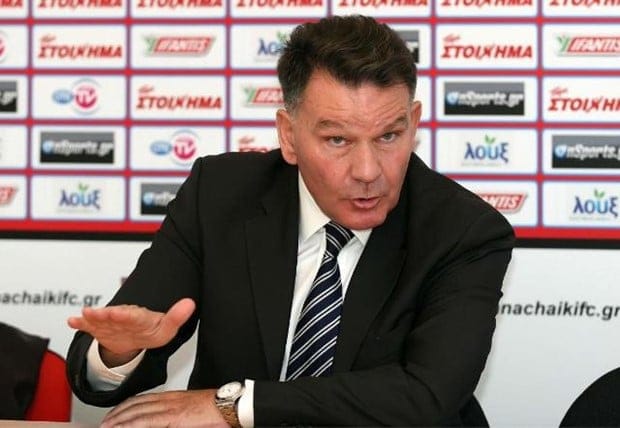 The championship is played with a marked deck. Olympiacos says it publicly and officially, and live on state television. Is Olympiacos right? If Olympiacos is not right, then he must be punished. In accordance with the legislation, of course. What the fuck do the cheetahs say about defaming the sport.

Famous Alexis Kougias delivers football cards and passports, shorts and crossbows because Larissa decided to leave the championship. If they are Olympiacos and Cougars, PAOKs and AEKs who also, with their official public stances, denounce the "system", then the four-year-old solemnly failed ... the first left's attempt to purify football.

Blue pie! There is no failure of the so-called left-wing government. Failure is characterized as a substance and content business with no effect. The baker's tale on the left did no clearing business. With no plans to change anything in football.

So, there was no failure, then! Not even impotence. Not a weakness either. There was a DEFENSE. Oral is not meant to eradicate evil, to support good. With father-in-law complaints, and anathema to no one… they are separated from the former ass-fixers. 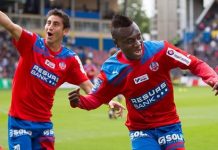 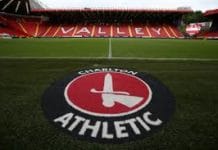 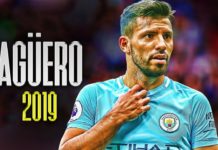