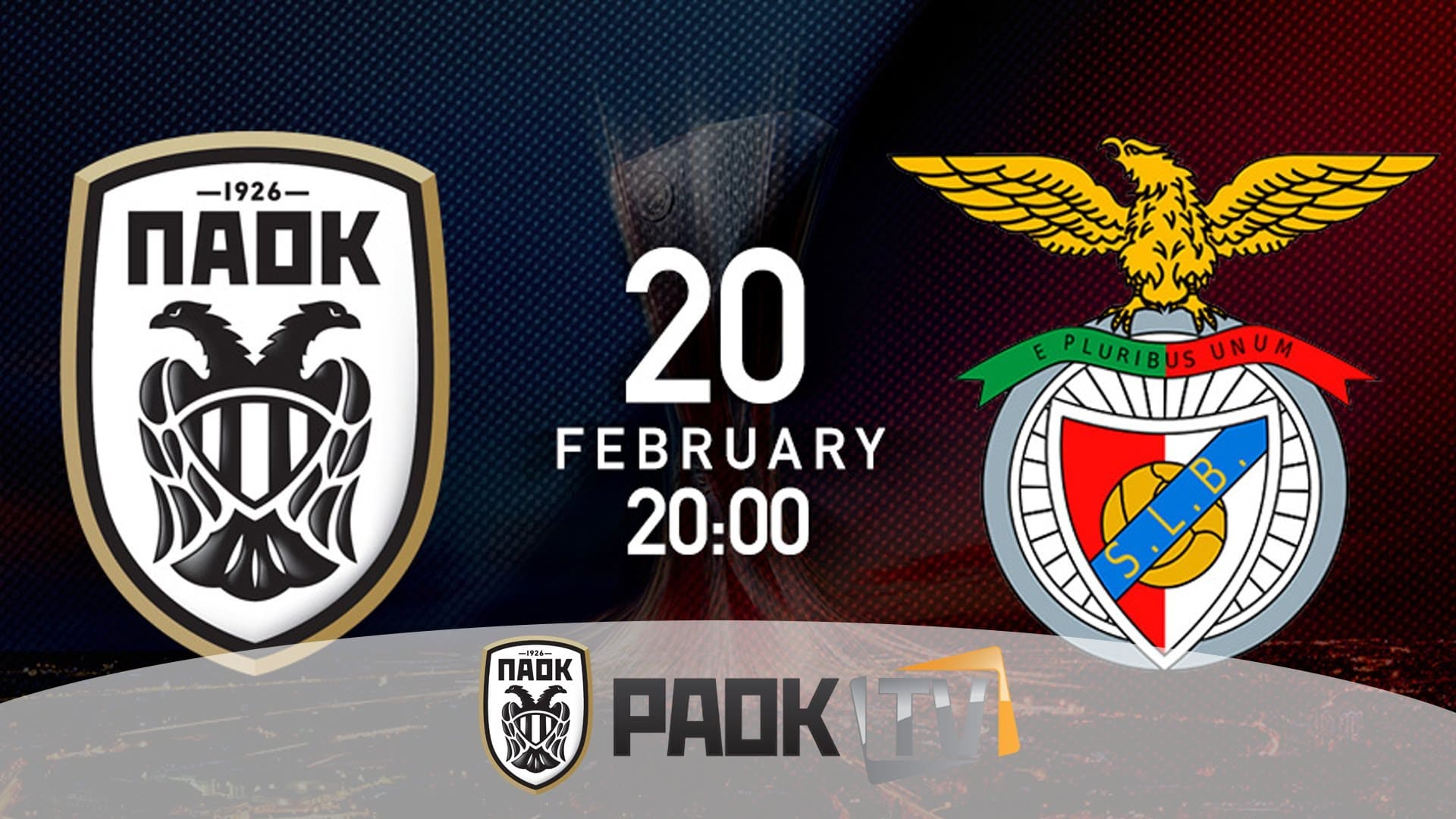 PAOK was eliminated with four slaps in the face. No lesson! Because he saw the 4-1 crash in Tuba, despite the promising 1-1 in Lisbon. PAOK would not take any lessons if it were qualified because Benfica would not have competed according to its cubics.

So how did Benfica fight? As a professional team, not just better. The Portuguese team, after all, is not a first-rate European elite. She played for her own interests, not to rise to the stars and make her dream come true. Benfica just did her job. What PAOK could never do. Get home a great qualification.

PAOK is a Greek team. Like AEK. They win and stand by the result. At the festival. They lose it and throw it on the ground for excuses. And when we say a Greek team we are not referring to players, strangers and no. Greek team means Greek platform, Greek media.

Is sure. Not even this frustrating failure of 4-1 will benefit PAOK, and will exemplify any Greek team. They do not happen overnight. PAOK lost precedent because ... he was unlucky, because he made mistakes, because the referee, as the platform found him, was a mobster. But why did PAOK grant the qualification? We're not looking for this. Why was PAOK "forced" to make huge mistakes, as his coach acknowledged? We're not even looking for that. Because, after all, in a crucial game PAOK did not respond sufficiently.